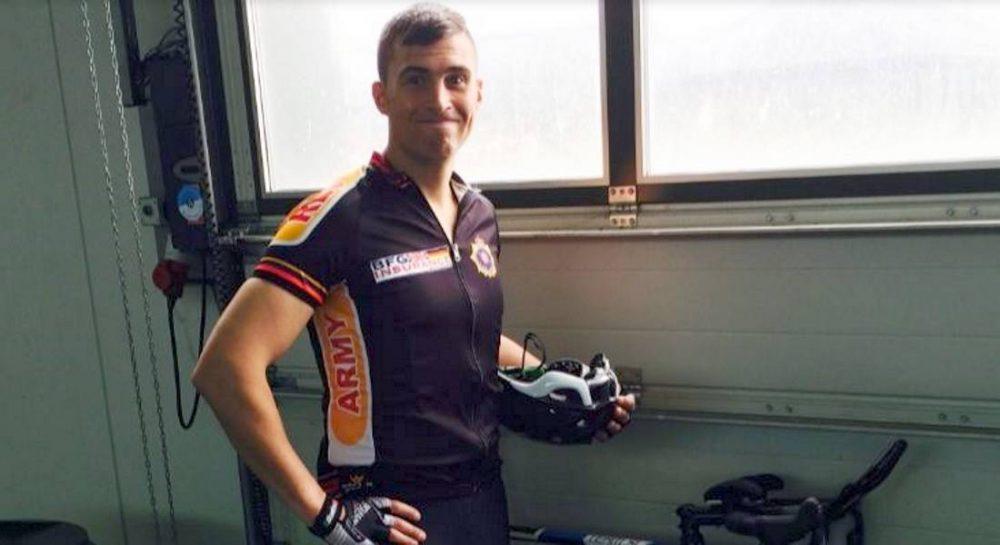 A MORAY SOLDIER is taking on a 650-mile cycle trip from his home town to his current home at Deepcut Barracks in Surrey hoping to raise funds for “two amazing schools’.

Sergeant Robert Humphreys is an instructor with 25 Regiment RLC, 85 Squadron who says that he has been “dismayed” at the way larger charities are being supported – often to the detriment of smaller, local causes.

Robert is aiming to raise £2000 which he plans to split between the Blackdown Pre-School at Deepcut and Rothes Primary School.

“I have decided to invest my time into fundraising for two small but yet important pre/primary schools, that would appreciate funding to support their delivery of education,” he said, signalling his intention to drive north with his wife before setting out on the solo-cycling journey back to Deepcut on Sunday, August 14.

“I intend to cycle approximately 110miles per day alone for six days, only being supported by my wife Diana in the support vehicle. This will be done in six legs over six days and will total approximately 650 miles.”

A Just Giving page set up by Rob has already reached almost a third of his target, including several generous donations from local businesses on Speyside as well as family and friends.