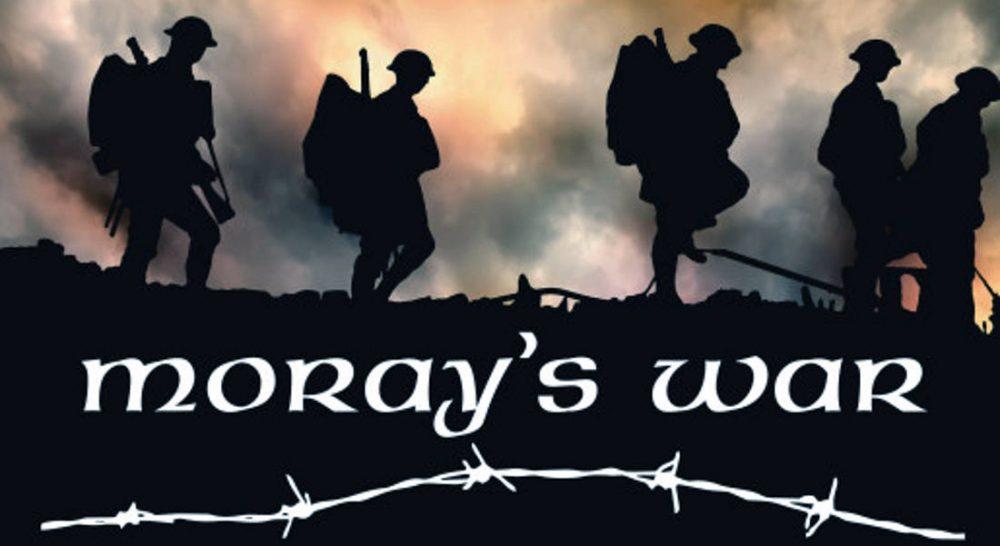 THE UNSUNG HEROES of 100 years ago when the world was involved in the deadliest conflict known to mankind will be remembered at the Elgin Library next week.

The leader of the ‘Scotland’s War’ project, commemorating the centenary of the First World War and echoed locally by the corresponding ‘Moray’s War’, will be providing an illustrated talk one week today.

Yvonne McEwen is to celebrate the unsung heroes of the conflict, nurses and surgeons who served at the Front and cared for the countless casualties.

The free talk will take place on Tuesday, July 12 and is the latest in a series of events staged by Moray Council’s library service and the Moray’s War team.

The talk will form part of the Scotland’s War commemorations and coincides with the 100th anniversary of the Battle of the Somme under the banner ‘Soldiers, Sisters and Surgeons of the Somme’.