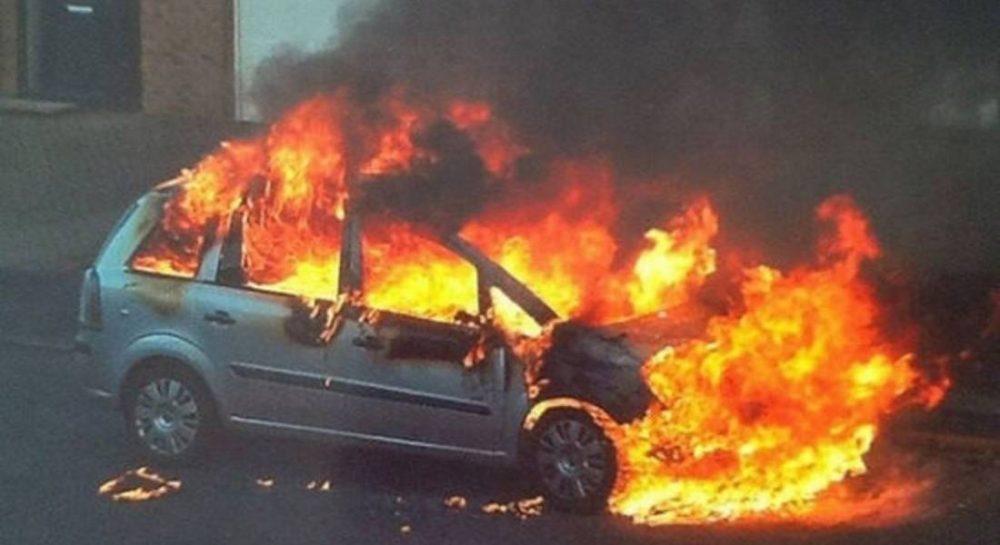 A MAJOR CAR manufacturer whose cars kept bursting into flames has come under fire itself from furious House of Commons transport committee MP’s.

Vauxhall, now owned by US firm General Motors, had denied for years that there was a major problem with their popular Zafira range of ‘people carriers’.

insideMoray reported concerns over how several examples of the model had burst into flames – prompting one Moray owner to fear for the safety of her children. In February, we reported how Duncan Nicoll and Nicola Johnston from Keith had to flee from their Zafira when it burst into flames while parked.

We also reported how another Zafira owner, Kirstin Edward from Forres, said she had set up an emergency plan with her three children should disaster strike their vehicle. Kirstin was one of hundreds of owners throughout the country who had voiced their concerns via a social media group formed to highlight the issue that saw seven of the cars bursting into flames in a single week.

Now Vauxhall could be facing multi million pound court action when it was revealed that their previous statement, that they first became aware of an issue in September 2014, was incorrect and they admitted being aware of a case as far back as February 2009.

In evidence to the commons committee Vauxhall director Peter Hope said the firm was aware of 19 Zafira’s that had caught fire between 2009 and September 2014 – the point when they finally launched an internal investigation. However, his firm still waited another year before recalling 234,938 vehicles manufactured between 2005 and 2014.

Tory MP Will Quince was ‘gobsmacked’ that it took the company so long to warn Zafira owners – and continued to sell thousands of the cars. He said: “There must have been a point at which you realised there was a serious fault with your vehicle – you don’t know what it is yet, but you know families are driving up and down the country that are at risk and you did not notify them.

Defending the company’s position, Mr Hope insisted that there was not enough evidence to identify a ‘pattern’ before 2014 and that it had been difficult to investigate.

It was eventually discovered that the Zafira B did have a design flaw, and a second recall to make sure the vehicles were safe was announced in May.