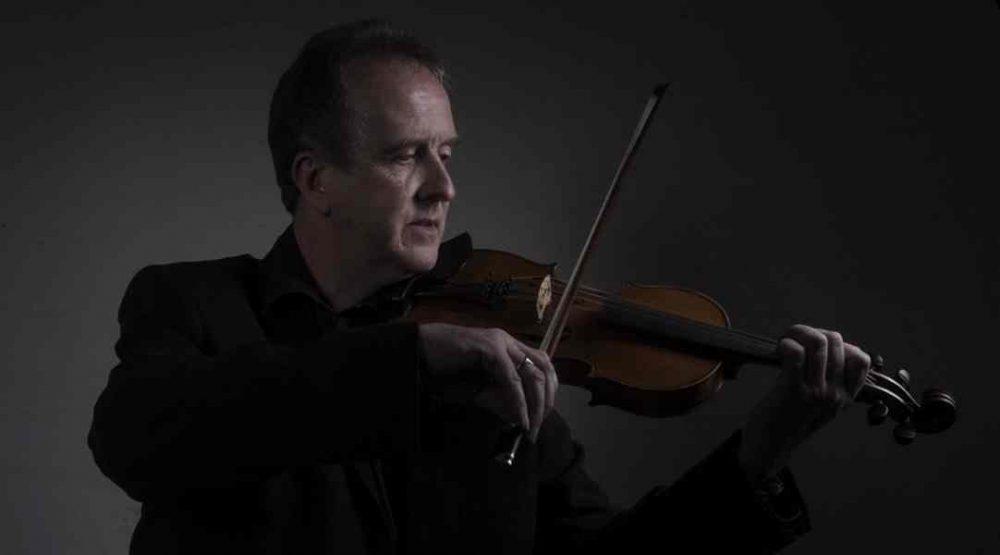 FUNDING PROVIDED BY the highly successful ‘Money for Moray’ scheme is being put to use by organisers of the Arc Sessions in providing top-class traditional music shows in the region.

Next up for the popular series will be a concert at the Inchberry Hall next month – featuring the Gordon Gunn Trio from Caithness and Kilda, an emerging band that was a winner of the BBC Radio 2 Folk Awards.

Gordon Gunn has been described as “one of the most exciting and innovative fiddle players of the times.” He is best known as a member of the very popular Scottish band Session A9 – and has an enviable reputation as one of that country’s best fiddlers and composers of fiddle tunes.

Gordon Gunn Trio have included the Inchberry Hall as part of their tour and following the release of a new album, Wick to Wickham, noting the journey taken from the bands roots in Wick to the Wickham Folk Festival.

The latest band to emerge on to the Scottish Music scene is “Kilda”, bringing together some of the finest young musicians.

Together they have created a lively and energetic sound combining tunes and songs from their Scottish roots. Collectively “Kilda” consists of two BBC Young Traditional Musician of the Year Finalists, a winner of the BBC Radio 2 Folk Awards and have also toured extensively with Manran, Red Hot Chilli Pipers, Scott Wood Band, Norrie MacIver Band and Fat-Suit.

Tickets can be obtained for the September 1 ‘Arc Sessions’ performance by email to thearcsessions@hotmail.com or by calling Mhairi Marwick on 07810 174377, or online via Eventbrite.