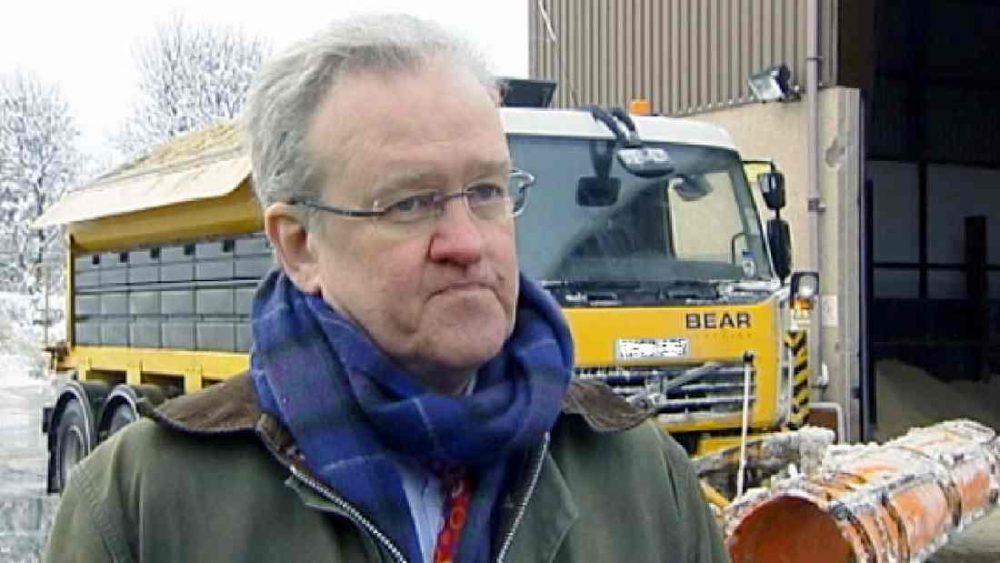 THE UK GOVERNMENT should provide clarity over the future payment of farm subsidies following the Brexit vote in June.

That is the view being expressed by Banffshire & Buchan Coast MSP Stewart Stevenson, who said that the subsidies “provide a vital element” of farming income.

Mr Stevenson, whose constituency responsibilities includes Buckie, Cullen and surrounding communities, was responding to figures that show funding paid in July showed £10.3mllion in CAP funding was paid out in Scotland.

The latest figures showed funding paid out in July, which included £4.3 million under the sheep support scheme; £3.9 million BPS Greening and Young Farmer payments; and £2.1 million from the Rural Priorities Scheme.

“These subsidies provide a vital element of our farmer’s incomes,” the SNP MSP said, adding: “It is absolutely essential that the UK Government makes its intentions clear, and commits to continuing to fund these subsidies.

“Given that CAP falls under the remit of one of the key players of the Leave campaign, Andrea Leadsom, in her new role as Rural Affairs Secretary, there is no excuse for clarity not to be given so that farmers in the North East can plan for the future.”