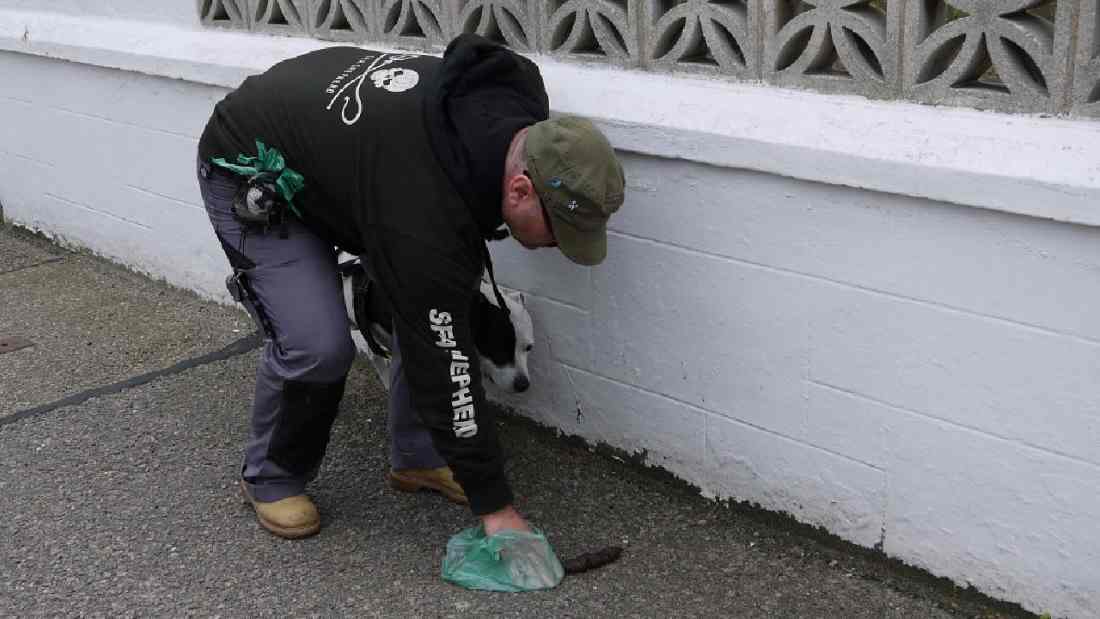 MORAY COUNCIL TODAY withdrew their policy of giving away free dog waste bags to the public – then changed their mind again saying it was all a mistake!

The local authority’s plans to end making bags available for free and save the £7000 annual cost – was made in an email to elected members – with the main reasons given that the bags “go like hotcakes”.

Tory councillor for Fochabers/Lhanbryde Douglas Ross, who is also a Moray MSP for the Highlands and Islands, immediately urged that the decision be reconsidered – but even he will not have expected that within hours a statement was made withdrawing the decision saying it had all been a mistake.

Mr Ross said: “I understand that the council has savings to make and some people may suggest that those with dogs can afford to pay for their own waste bags.

“However, given the huge issue we have with dog fouling across Moray even with free bags available, I’m very worried about the prospects of this problem getting much worse if the council continue with this plan.

“The saving will amount to approximately £7000 per year but in their note advising why they are stopping the service the council explained it was because the ‘go like hotcakes’ – suggesting they recognise how popular these bags are with dog walkers.

“I know of several community halls and associations that also provide these free bags from the council to help keep their local area free of dog mess.”

Adding that one of the biggest issues he has had to deal with as a councillor has been dog mess, Mr Ross added that he felt the decision was a “retrograde step” by Moray Council, adding: “There is also a health and safety element to this as there are many diseases which can be spread through dog faeces.

“If stopping this service leads to more dog waste being left in our communities then the risks associated with it will also increase.

“As a dog owner myself I’m always responsible and pick up after him, but unfortunately there are some who do not. I have a real concern that, as a result of this decision, more and more dog mess will be left on the ground rather than collected and disposed of.

“If the council are trying to treat this as a cost saving exercise it could end up costing them more as complaints about dog fouling will increase and the public will rightly expect action to be taken to address this.

“I have contacted Moray Council officers about this and I would urge the council to reconsider this decision.”

However, Moray Council then issued a statement that the message sent to elected members was sent in error, and that there will be no change to the current policy of issuing free bags.