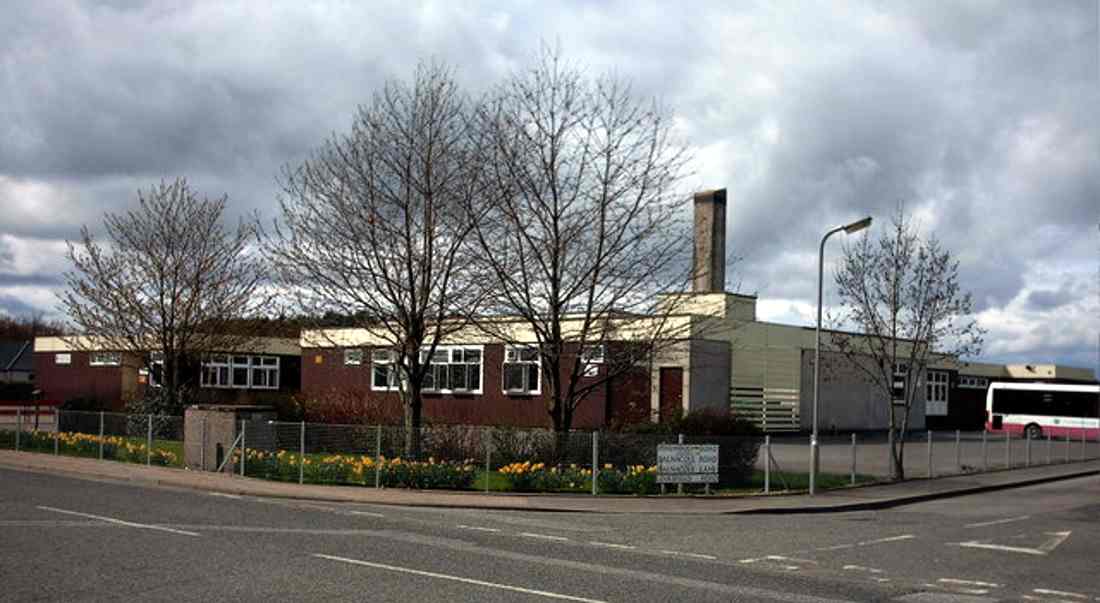 A MORAY PRIMARY school has been given a clean bill of health and will not require follow-up inspections for the first time in three years.

Mosstodloch Primary was inspected late in 2013 when significant shortcomings were noted – resulting in follow-up inspections since.

However, in the latest report on the school published today relating to a visit before the summer break the school has been deemed to have made so much progress that no further follow-ups will be required.

Staff have, according to the report, increased their understanding of children’s abilities – resulting in higher expectations while pupils are themselves clearer on what they should be learning.

The report notes: “Children now speak more confidently about their learning. This is supported by regular discussions with class teachers focused on learning and with the head teacher’s ‘learning discussion’ focus groups.

“As identified by the head teacher, the development of the use of learning logs, self-evaluation folders and children’s achievements could now be utilised for increased partnership with parents for sharing learning and reporting throughout the year.

Noting the progress made at Mosstodloch and the role of the head teacher who has “a clear and accurate oversight of strengths and areas for further development at the school”, the report concludes: “Staff, children and parents continue to be involved in evaluating the work of the school and pupils have increased confidence in becoming reflective learners.

“As a result of the progress made by the school, we will make no further visits in connection with this inspection.”