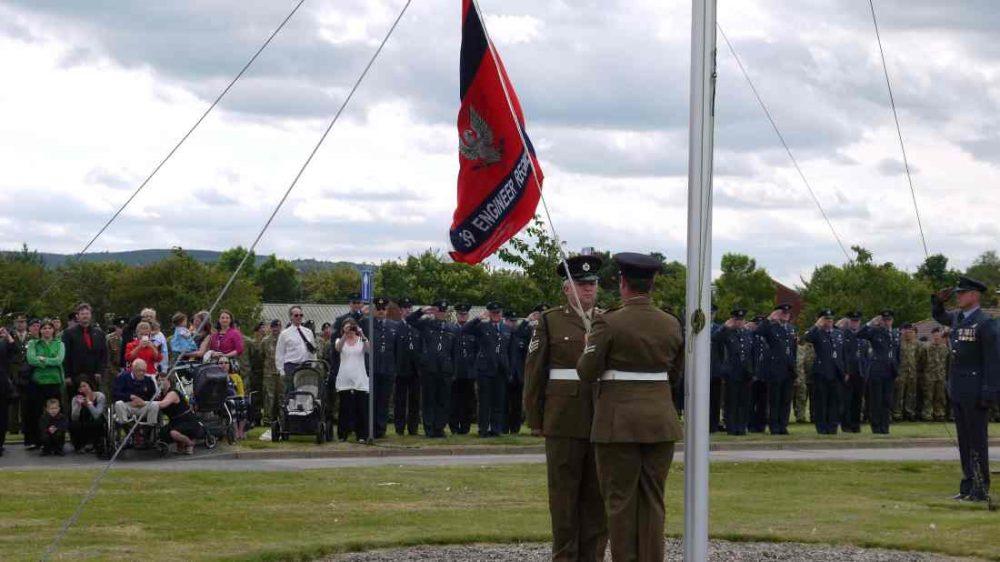 MORAY COUNCILLORS HAVE responded to calls for a unified approach to fighting for the future of Kinloss Barracks by agreeing the Moray Economic Partnership will take the lead.

An ‘expanded’ MEP will be pulled together by its chairman, Councillor John Cowe, who said that they should have a full report ready for the local authority “by the end of next week”.

The MEP was first created as a response to the threat to close both RAF Lossiemouth and RAF Kinloss in 2010. Theirs was a campaign that mirrored the community efforts that eventually secured a future for the Lossiemouth base and saw an undertaking to replace the RAF at Kinloss with the 39 Engineer Regiment.

Now with the renewed threat to Kinloss, Councillors from all parties called on immediate action – preparing for the worse-case scenario when the MOD announce their plans in September.

At today’s Full Council, Councillor Allan Wright opened with a statement explaining how and why councillors were not informed of the threat to Kinloss until the news was broken on Monday via Moray’s MP Angus Robertson.

The Council convener added that the local authority now understood that an announcement would be forthcoming next month – however, several councillors urged immediate action to prepare a suitable response should that decision be a negative one for Moray.

Councillor Wright said: “We are better prepared than most, having been in a similar situation less than six years ago. As on that occasion, we as a council, together with our community planning partners, will do everything possible to retain Kinloss Barracks should any tangible threat to its future emerge.

“In that event, we would hope for the same level of community support that was demonstrated in 2010, something that was hugely influential in saving RAF Lossiemouth.”

Councillor Gary Coull, leader of the SNP opposition group, and Labour group leader Councillor John Divers, both pledged their backing for any campaign to save Kinloss and to support the Moray Economic Partnership in its efforts.

How this story has developed on insideMoray

Wednesday – The SNP Group called on a joint approach led by Moray Council to save Kinloss – at the Full Council meeting this was agreed by all councillors (above).