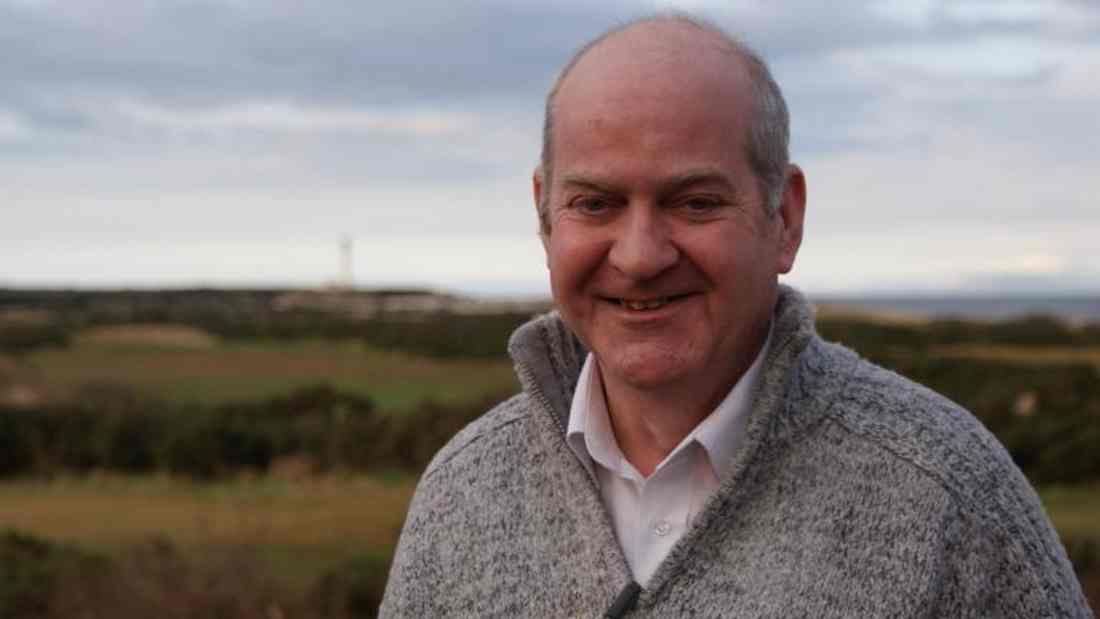 FOR ARTICLE FIVE THOUSAND I thought perhaps the proper thing to do was a look at where we have been, where we are – and maybe where we are going here on insideMoray.

First up, it has been quite a ride over these 5000 community news items – and quite a mixture, from lost kids toys to major civic rows, we’ve been there reporting every punch, pretty much every day.

It all started out because I had made a massive mistake – I had left STV around six months or so earlier, taking a tilt at becoming a councillor which would’ve been incompatible with my role as a local reporter.

I knew STV were in any case rethinking the idea of their ‘local’ network – but did not feel my job was threatened by that, Moray had been one of the most successful incarnations of the STV Local network and I actually was encouraged by a (not insignificant) pay rise just before I decided to quit.

My flirtation with politics was a disaster, frankly – I went in with good intentions and came out feeling as if I had been mugged every day for six months. Before I left though, I launched insideMoray – just to see where it might go, just a few weeks to test the water.

Ultimately, it went well enough – it grew steadily, I tweaked things a bit to ensure we were not regarded as favouring any political grouping (despite my recent past) and it grew a deal quicker, to the point where it became a giant that has seen me being kicked out by one Internet provider because I was swamping their servers, then having to upgrade with another for the same reason just a few months later.

There were arguments of course. It was obvious early on that I could not allow comments on the news site itself, else I’d never get any sleep. Even on the Facebook feed I’ve had a steady stream of abuse at times (around 80% of my time is spent monitoring that so I don’t get sued).

There were threats from traditional news publications who saw what I was doing as very unwelcome for their business. Threats from politicians and the Council. Threats from other web sites. And yes, threats from readers who did not take kindly to some stories that painted them (in their eyes at least) in a poor light.

Mostly though, it has been the silent majority who rule – the thousands who just read and appreciate that the insideMoray bottom line is and has always been to provide the best quality reporting possible, using the best delivery platform available. And all for free of course – well, for the reader at least.

So much for then and now – future? Difficult. Community Journalism is on the up world-wide, but here in the UK it is facing a bit of a crisis – content is free for the reader, who is naturally unwilling to pay – but it is not free for the provider. I’ve always operated this site on the basis that if I can find a couple of sponsors to cover the c£2400 annual costs, fine. That has just about worked so far – but it has been very touch and go!

Now we face new challenges – changes to UK Law that look set to place more or less the same legal responsibilities on community journalists such as myself as are faced by the mainstream press. Changes that mean if someone takes umbrage enough to launch a legal challenge, as publisher I would personally be expected to meet the legal costs not only from my own part – but for theirs.

On this site I’ve always taken great care to report in a manner that lays out the facts and nothing more. Offering opinion now and then but clearly stated as such, trying to cut through the rhetoric of politicians of all flavours to find the truth behind what they are saying (a skill that has to be equal to theirs in masking the truth).

Always, though, there is that threat that someone will simply wish to shut this site up – and my own awareness that doing such a thing would not actually be all that difficult if they had enough cash and desire.

I’m taking steps to protect the site against such a threat, but again, this will come at a cost – and if that proves insurmountable then there is every chance that I’d need to retire my keyboard.

But enough of the gloomy forecast, here we are – 5000 articles on and still punching above our weight class day in, day out.

Whatever else happens, we’ve not done at all bad, have we?