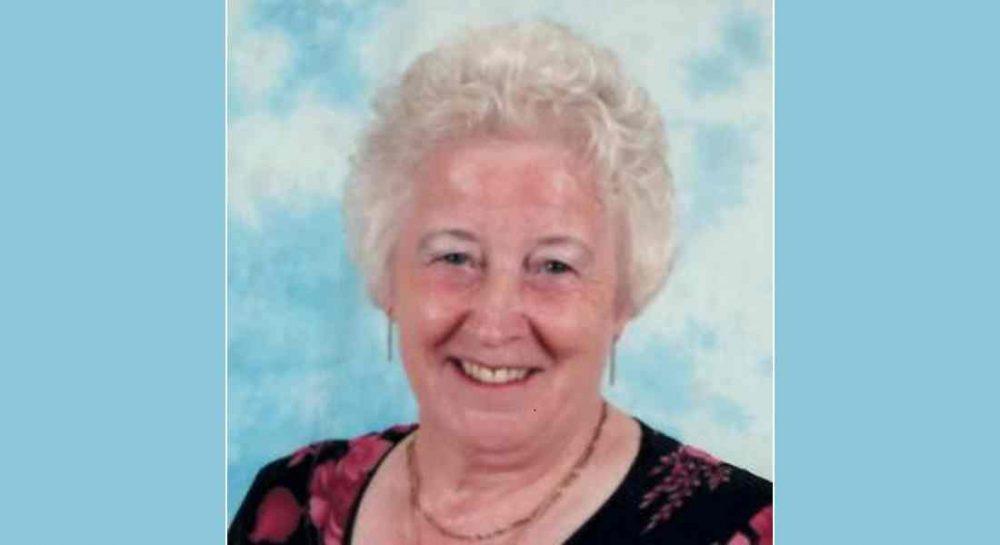 MORAY COUNCIL WILL launch an urgent review of procedures for locking public toilets after it was revealed staff locked an elderly woman inside – sparking a region-wide search.

Angry relatives and friends of Norma Webster, 78, have hit out at the local authority and police after Mrs Webster was reported missing from her home last week – but found in the Forres toilet block 21 hours later.

Mrs Webster is now recovering in hospital after her ordeal last week that saw police launch a search when she had not returned home from a shopping trip. Helicopters and sniffer dogs had been called in to aid the search – with police eventually reporting that she had been found ‘safe and well’.

However, it has been revealed that Mrs Webster was located as having entered a Co-op store in Forres – but was not found until 8am the following morning when the toilet block just 200 yards away was unlocked.  She had taken refuge in the toilet at some point after leaving the shop after becoming unwell.

Moray Council have apologised to Mrs Webster’s family adding that they would undertake an urgent review of locking arrangements for public toilets to ensure there is no repeat of the incident.

A Council spokesman said: “The council can only apologise most sincerely to Mrs Webster and her family for what must have been a distressing ordeal for them.

“An urgent review of procedures will now be done to ensure that where we operate toilets in partnership with the local community who open and close them, as was the case here, there is no prospect of a similar incident happening again.”

Several toilet blocks in Moray have been opened or closed by community volunteers in an attempt to halt damage by vandals over recent years – such a scheme operates in Forres and Lossiemouth.

Chief Inspector Stewart Mackie, who is area commander for Moray, also apologised to Mrs Webster’s relatives over searches they undertook of family homes: “There have been instances in the past where people have been reported missing when they have taken unwell in sheds. We certainly did everything we could in terms of the missing person search and used considerable resources.”

Mrs Webster was reported missing on July 31 at around 5pm and found in the toilet the following morning.