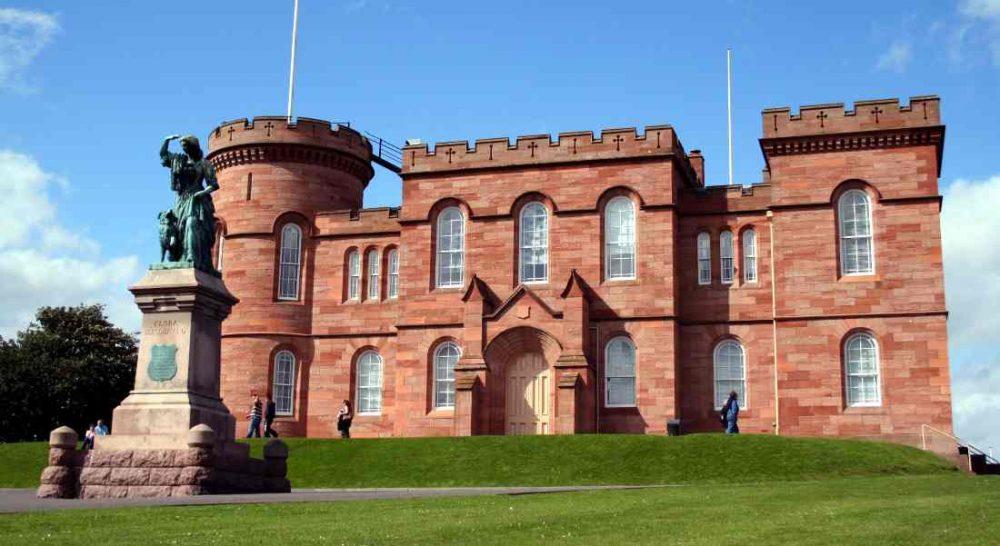 A MORAY MAN has been banned from the roads for four years – for an offence that was committed nearly three years ago.

William Lawrence, 42, whose address was given as being in Darnaway near Forres, appeared at Inverness Sheriff Court to answer a drink-driving charge that dated back to December 2013.

Lawrence, a forestry worker, admitted being more than twice the legal limit when stopped by police on the A9. The court was told that it was the second time he had been caught behind the wheel while over the limit.

Sheriff Gordon Fleetwood sought clarification from defence solicitor Pauline Chapman over why it had taken so long for her client to be brought to the court, pointing out that two warrants had been issued, there had been eight court appearances and Lawrence had also spent some time in custody.

After it was explained that Lawrence had been working in Iceland, Sheriff Fleetwood said: “I find that surprising because to my knowledge there are no trees in Iceland.”

As well as being banned from driving for four years, Lawrence was ordered to carry out 150 hours community service.