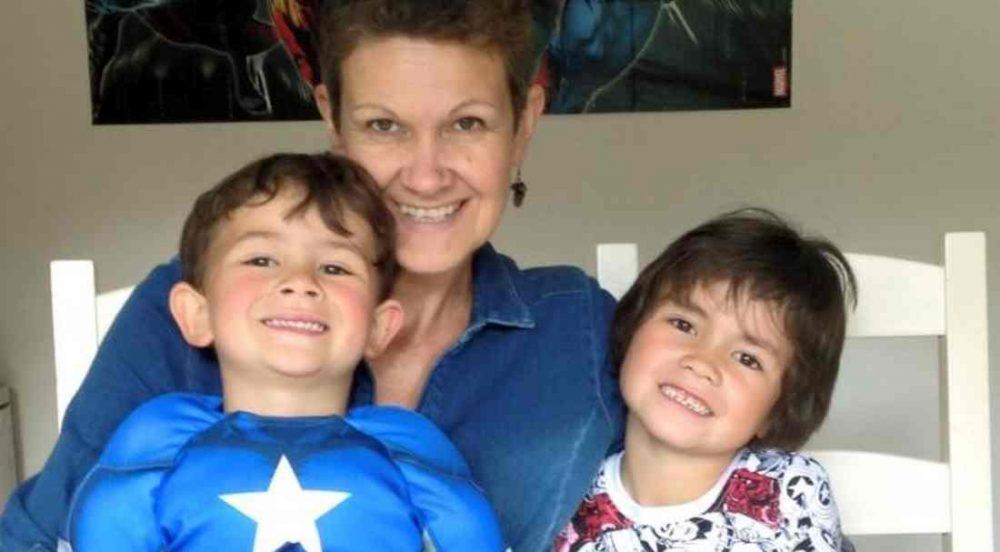 A MORAY COMMUNITY are gathering around a local woman who requires urgent treatment via a drug that is available in other parts of the UK – but not in Scotland.

Anne Maclean-Chung was diagnosed with breast cancer two years ago and underwent surgery followed by a course of chemotherapy.

Sadly, she was recently informed that the cancer had spread to her liver. Hope has emerged in the form of two oncologists based in London and Edinburgh, who say that her best chance of a good quality of life would be to start on the drug Kadcyla immediately.

However, Kadcyla is not offered by NHS Scotland – although it is available in England and Wales, while the drug costs around £5000 per session every three weeks when supplied privately – a cost of £90,000 each year.

Patients who are given the drug are shown through studies to survive an average of six months longer than those given alternative medicines.

A group of friends have pledged to do all they can to help Anne – and they are starting that by raising funding to pay for the drug while Anne and her family lobby politicians to gain access to the treatment for herself and for all women in Scotland who are in a similar situation.

One friend is Shona Vincent, who initiated the idea of a sponsored cycle from Cullen to Elgin: “Anne is a very positive woman with a great sense of humour, always has a smile for you no matter what is going on in her life.

“I can’t help but be inspired by her attitude so as soon as I heard she needed to raise £90,000 for vital treatment, I didn’t hesitate. I want to help Anne raise as much money as possible because I know she would do the same for me or any other woman in her position.”

The cyclists have named themselves ‘Anne’s Prosecco Pedllers’ after their favourite weekend refreshment!

Another fundraiser and Prosecco Peddler is Katie Smith, who told insideMoray: “Anne and I met not long after we both moved to Elgin.

“We both have two boys of similar ages and our husbands both work at the hospital. When I heard Anne’s recent bad news, and the fact that this expensive treatment was her best hope of extending her time with her husband and sons, there was no question that I will do everything I can to help.

“I just think “there but for the grace of god, go I”. She has made many good friends in the few years she has lived here in Elgin, and we are all determined to do everything we can to help her raise the money she needs. She would do the same for any of us, in a heartbeat.”

Last night Anne said: “Though this is still rather scary, knowing there are so many people trying to help is a huge comfort to me.”

The Scottish Medicines Consortium (SMC) acknowledged the survival and quality of life Kadcyla produces – however, they did not feel they could recommend its use by NHS Scotland as the balance of costs and benefits meant it was deemed not to offer value for money.

A fundraising page last night had reached almost £12,000 on behalf of Anne’s treatment  while her friends have also set up a Facebook Page in support of their cause.