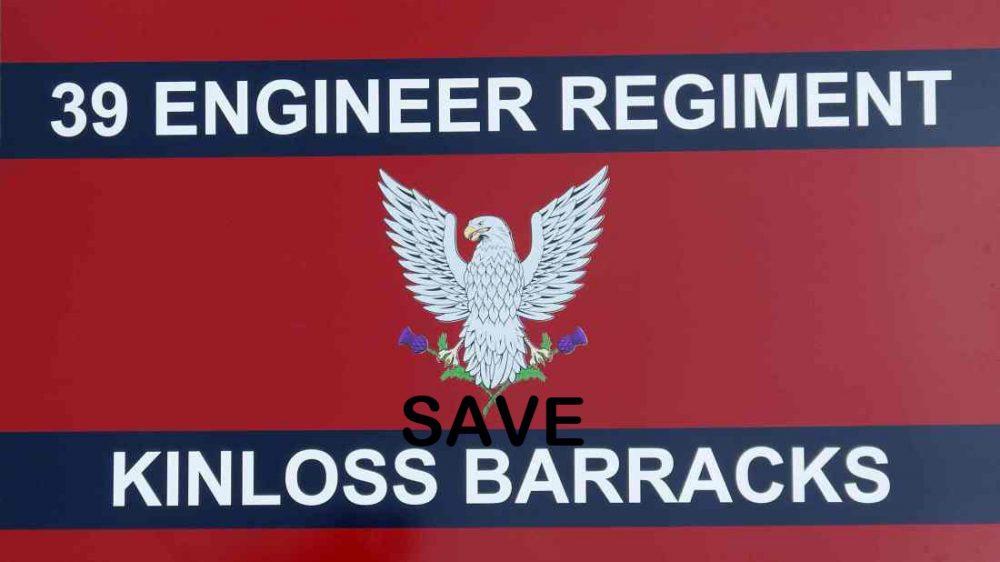 THE SNP OPPOSITION group leader at Moray Council is calling on the local authority to take urgent action in forming a Task Force similar to that which helped save RAF Lossiemouth from closure.

Councillor Gary Coull has made the call as politicians of all political groups, while differing in their views over how the news was broken, have agreed that everything possible needs to be done to stop any closure plans for Kinloss Barracks.

The SNP leader said that his group were ready to be involved in any Task Force and campaign organised to protect the base. He pointed out that Councillors had become aware of the situation on Monday morning – but as yet no definitive plan of action was forthcoming.

He has called for an emergency statement from the Council Convener at today’s Full Council meeting, setting out what plans his administration has in the wake of revelations over the future of the base.

“The news that the 39 Royal Engineers base at Kinloss is being considered for possible closure is hugely concerning for Moray,” Councillor Coull said, adding: “The significant loss of the Nimrod fleet and all the associated RAF personnel from Kinloss just a few short years ago was a huge blow for the local community and a blow for the local economy, especially around Forres.

“The UK Tory Government promised an army presence but to even be thinking about removing that presence, which only came to Kinloss in 2012 is mindboggling.

“When RAF Lossiemouth was under threat an effective Task Force was formed to campaign against any base closure and make contingency plans for the worst scenarios.

“The SNP Council Group believe that a Task Force must be set up again involving both the public and private sector to make the case for retention of Kinloss and to make sure we are in a position to deal with whatever decisions are thrown at us.”

Councillor Coull added that an announcement is expected to be made ‘in around a month’ and so there is no time to waste.

He added: “This issue must be seen as a priority, therefore I would like to see the Council’s administration make an emergency statement on this critical issue.

“There is a perfect opportunity for the Council’s Convener at the Council meeting and I sincerely hope that he will have a plan of action to report to the Council and to the communities affected.”

How this story has developed on insideMoray