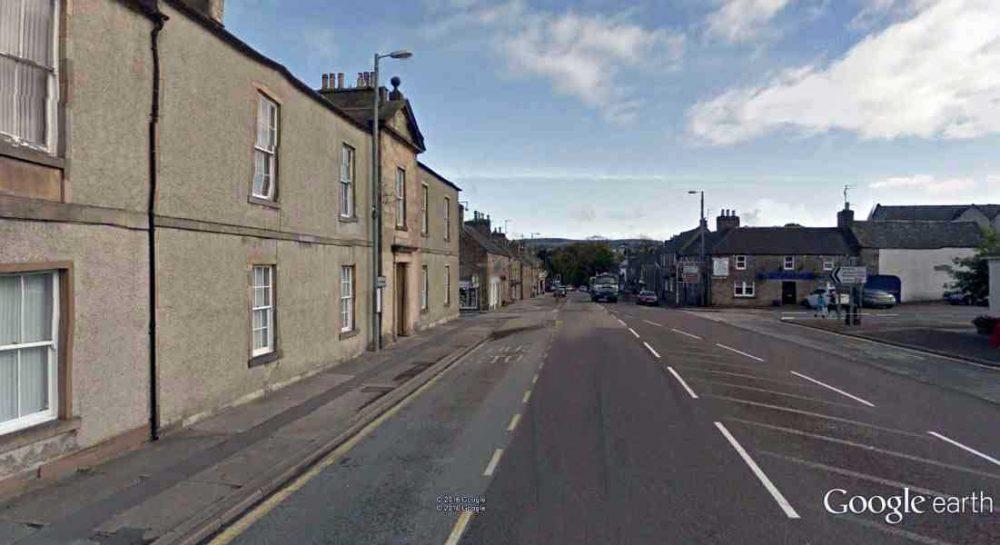 A ROAD TRAFFIC collision in on Regent Street in Keith in which one of the vehicles concerned did not stop has prompted a renewed appeal from police.

At around 11.20pm on Sunday, July 10 a white Peugeot van parked on the street was damaged by another vehicle which failed to stop.

While nobody was in the van at the time of the incident, damage was sustained that will cost its owner a low four-figure sum to repair.

Investigating the incident is PC David Baird, who said: “I am particularly keen to hear from anyone who may have seen an older style silver Land Rover Discovery in the vicinity of Regent Street around the time of the collision.

“I would also appeal to anyone who may have seen a Silver Land Rover Discovery with damage to the front of it parked within the Keith area to get in touch.”

Anyone with information about this incident contact Police Scotland on 101 or Crimestoppers on 0800 555 111 if you wish to remain anonymous.