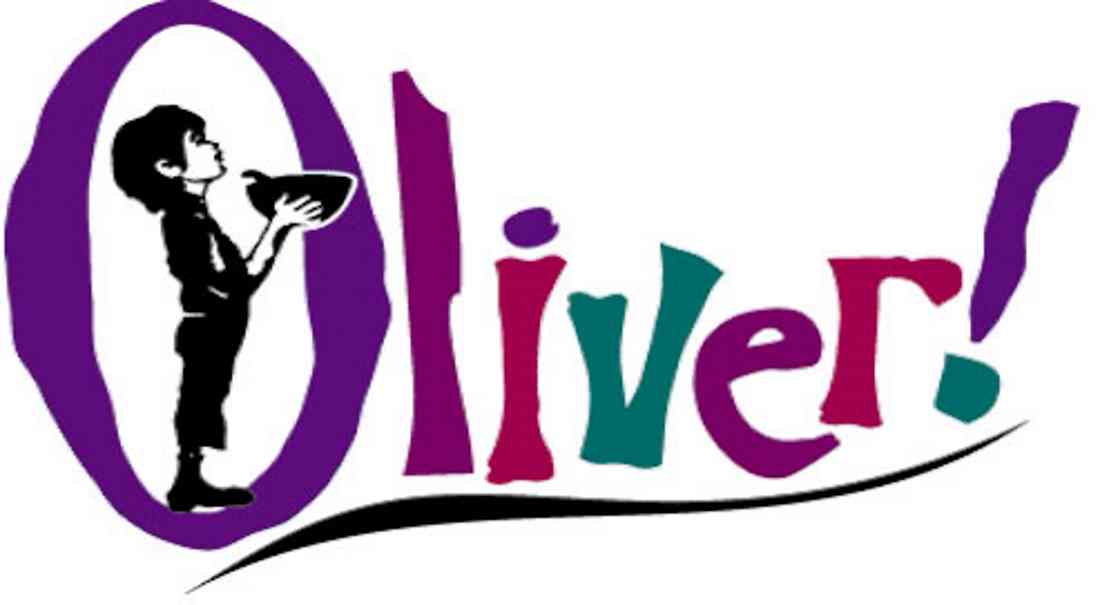 ELGIN MUSICAL THEATRE are taking on one of their largest projects yet in the form of the classic musical ‘Oliver’ – and need to recruit a few kids!

The Moray theatre group has launched a search for a youngster to star in their show – and have invited boys and girls from throughout the region to audition for the main role as well as other leading parts.

Show director Fiona Grant said: “This is a show that appeals to all ages and it is a favourite of mine as it really has something for everybody.

“I will be helping run the workshop on Sunday and we are looking for a troupe of between 20 and 25 children – it is the perfect platform for children who have never performed before as there will be lots of others with them.”

The auditions are being held at Elgin’s Holy Trinity Church Hall on Sunday with registrations at 1.30pm and sessions beginning half an hour later.

Children should be aged between eight and 12 are being encouraged to try out for parts such as the Artful Dodger in a show that marks the groups 51st year, following their 50th anniversary production of Sister Act earlier this year.

Oliver will be performed at the Elgin Town Hall in March next year.