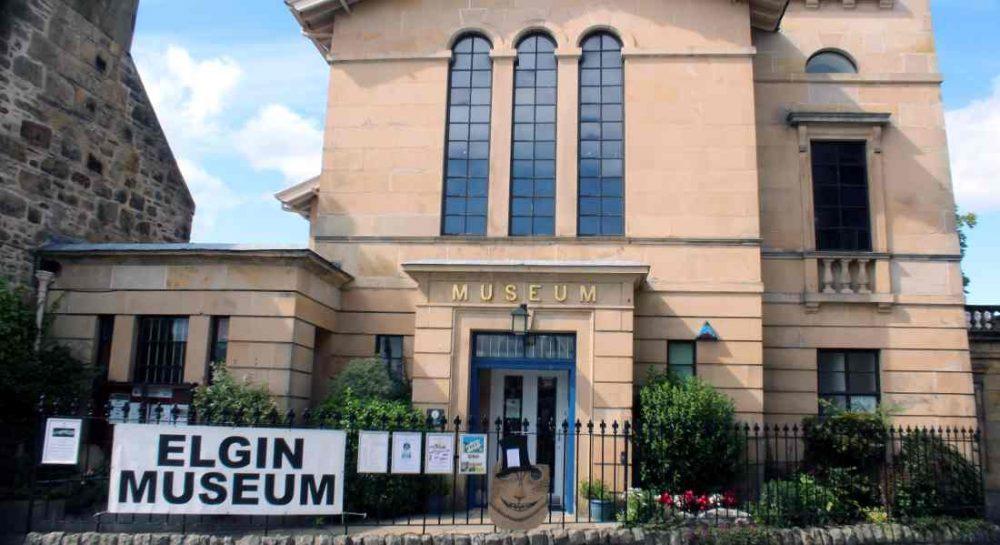 ELGIN’S RICH TRADING history will be celebrated next week with a march through the town by the trades and a trades trail quiz operated by Elgin Museum.

Moray’s Young Marvels, the youth element of Elgin Museum, will leave the Museum at 11.15 on Tuesday and march down the High Street waving their own designs of modern trades banners.

Around a dozen children aged between 6 and 12 will represent Medical, Sport, Engineering, Volunteering and the Military trades.

Directly following the march at 12noon onwards a trail question sheet will be available from Elgin Museum using intriguing clues to search out information on Elgin’s trades. The questionnaire takes just under an hour to do and is suitable for all ages.

The trail is part of the Castle to Cathedral to Cashmere project, which is supported by the Heritage Lottery Fund.

Di Hannan of Elgin Museum said: “The Young Marvels have worked extremely hard to create modern Trades banners with their own ideas about the imagery used.

“They were able to look at one of the banners kept at the museum, noting the type of image that would make an impact on their own banners and I do hope that people come along to support them.”

The events are being held to complement an exhibition celebrating Elgin’s Incorporated Trades at Elgin Museum running until 29th October 2016.

Trades such as Elgin’s Weavers, Tailors, Glovers, Squarewrights (masons, carpenters and joiners), Hammermen (all who used a hammer or mallet such as masons, blacksmiths, silversmiths), Shoemakers and the Deacon Convener of the Trades were extremely influential in the town from their establishment in 1268 through to the late 20th century.

This exhibition features banners, seals, minute books, aprons and photographs donated by the Trades which operated in Elgin as well as items such as the Deacon Convener’s Chair, donated by the last Deacon Convenor of the Incorporated Trades of Elgin when it was disbanded in 2014.