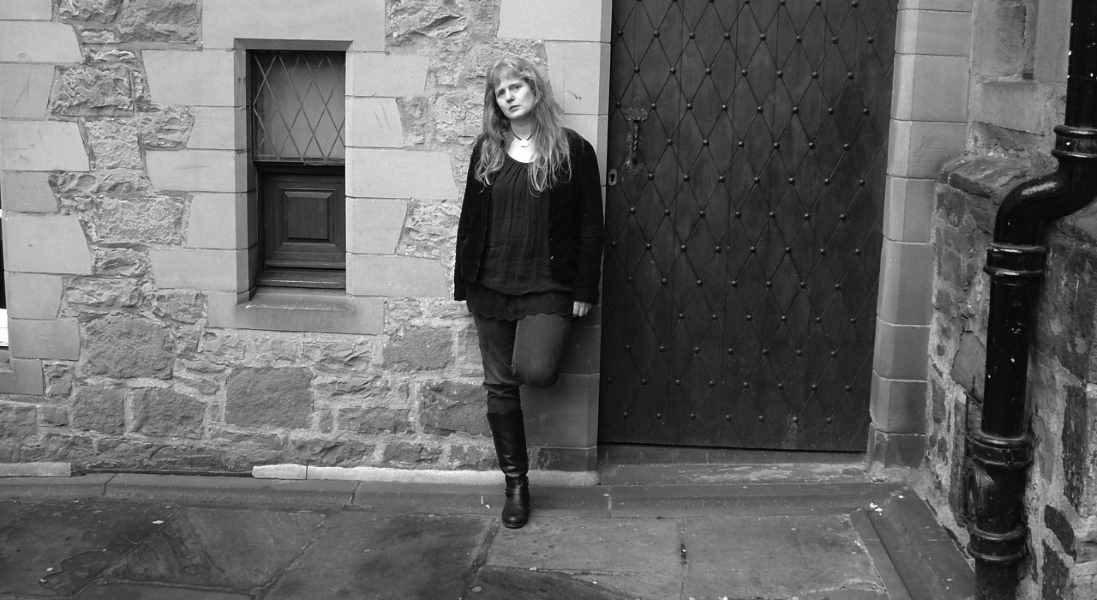 AN INTERNATIONALLY ACCLAIMED author is finally realising her long-held ambition to write a series of children’s books based in her native Speyside.

Former Speyside High School pupil Lari Don has drawn on a lifetime of travel in her previous books and has long held a desire to feature one of the happiest periods of her life in a series.

Now that desire is to become a reality with ‘The Beginner’s Guide to Curses’ – the first book in her new Spellchasers trilogy – and to celebrate she is launching the book series at her old primary school, Mortlach in Dufftown.

Lari said: “My previous books have been set in various locations in Scotland – but this trilogy will be the first set in Speyside where I grew up and had my own childhood adventures.

“Featured in the first book is Meg’s Widd – just a few minutes away from Mortlach Primary School, so I’m being joined by current Primary 5 and Primary 6 pupils to the location that has been inspirational in this book.”

Lari has always draw inspiration form Scottish traditional folklore and legends, now she is re-creating the place she grew up as world of magic and adventure, complete with shapeshifters, witches and a variety of mythical creatures that are set to charm children the world over.

The Biginner’s Guide to Curses will be followed in the Spring next year by the Shapeshifter’s Guide to Running Away before the final part of the trilogy, The Witch’s Guide to Magical Combat, is released in the Autumn of 2017.

Lari became a highly successful full-time writer after a career in broadcasting and politics. Her previous work has included the four-part Fabled Beasts Chronicles and the award-winning ‘Mind Blind’ aimed at teenage readers.