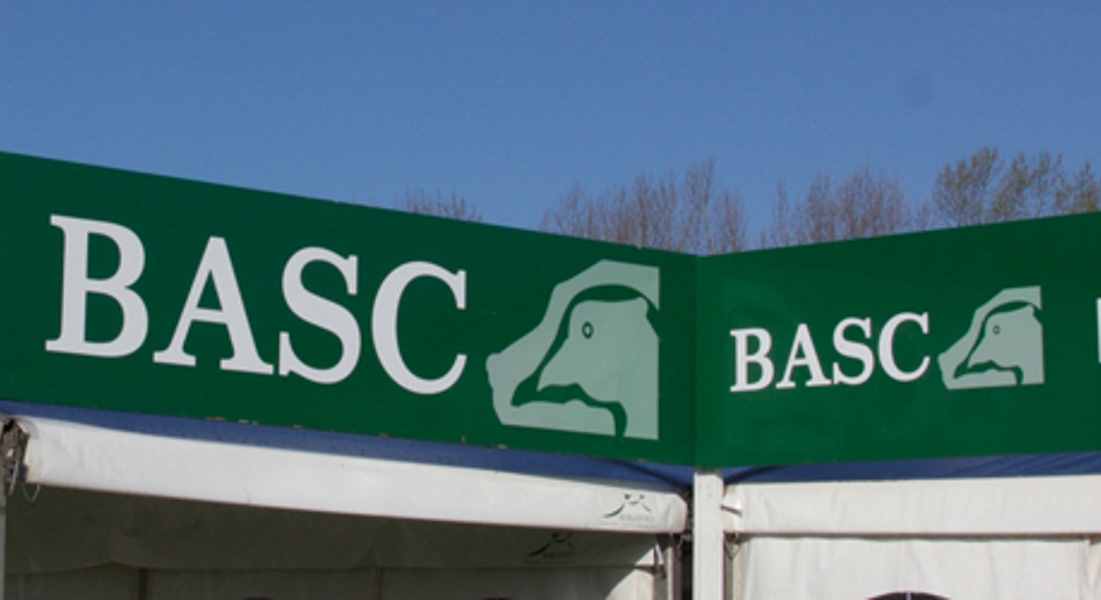 A MORAY COUNCILLOR has hit out at a national shooting organisations who he claims have ‘thrown their toys out the pram’ in overruling a local wildfowl shooting agreement.

Forres councillor Aaron McLean has spoken out after it was revealed yesterday that the British Association of Shooting and Conservation (BASC) has refused to recognise the voluntary agreement reached between local wildfowlers and campaigners in Findhorn.

Moray Council will now be forced to reconsider the issue at a future meeting – and that may result in a new bye-law being introduced that could go as far as banning wildfowling in the area completely. More likely, however, is an imposed set of restrictions being put in place and individual shooting licences having to be obtained.

Councillor McLean hit out at the BASC, pointing to the hard-won compromise that has now been abandoned as a result of their actions.

He said: “Local wildfowlers and the community reached an agreement after months of challenging discussion on the issue and I commend them for their efforts in getting to that point.

“For BASC to now blow that out of the water is a big setback and, to be honest, I don’t know what they’re playing at.

“A lot of effort was put in by both sides and by representatives from the Council. The two sides started pretty far apart but they managed to compromise only for BASC to throw the toys out of the pram.

“Where we go from here will be considered next month by the Council but it seems that BASC are determined to push us down a road of a legislative scheme for Findhorn Bay.

“That would probably end up costing their members money in licence fees. It is completely beyond me why they have gone down this route.”

Moray’s SNP MSP, Richard Lochhead, also added his disappointment at the BASC intervention, saying: “I was very disappointed to learn that the agreement which had been reached between local wildfowlers and the local community is not being signed up to by all parties.

“Bearing in mind the work that went into reaching the agreement, it is frustrating to learn that this arrangement won’t be respected, particularly when we are only a matter of days away from the start of the new wildfowling season and given that the status quo is not option.”