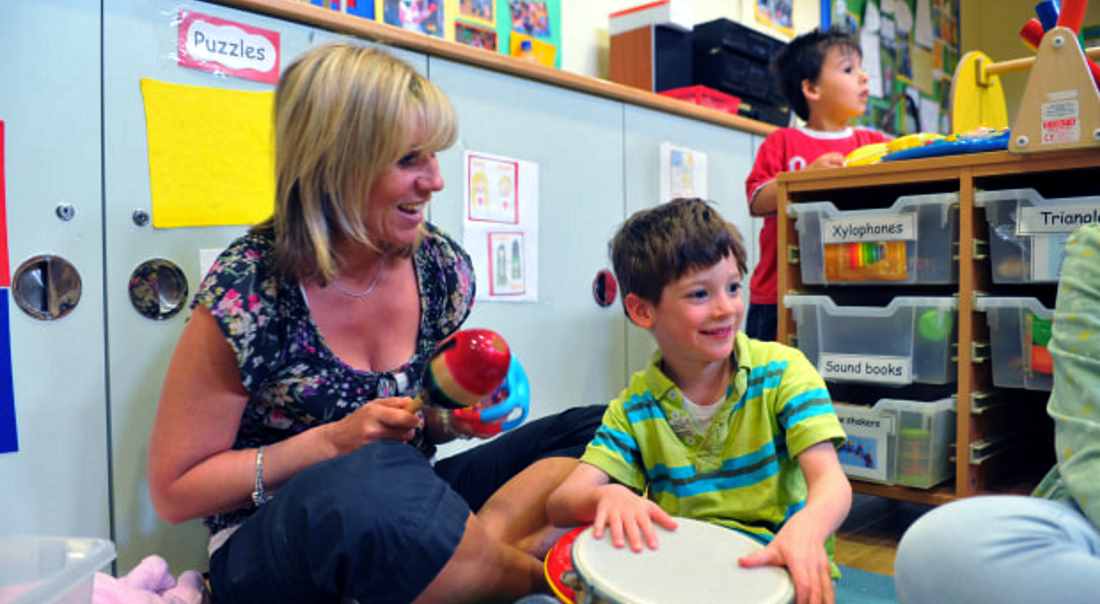 PARENTS WILL BE ASKED to provide their input to a review of Additional Support Needs in Moray’s schools next week.

Moray Council are putting together a new strategy they will improve ASN provision in the region without impacting existing budgets.

Parents from several schools throughout Moray set up a protest campaign on social media during the summer as it emerged changes were to be imposed at the start of the new school term last week, with many fearing that one-to-one provision was to be completely withdrawn and ASN provision was being reduced at several schools – while increased at others.

However, in most cases these fears do not appear to have been realised, with several parents receiving letters directly from delegated ASN providers seeking discussions on the best way of providing assistance this term.

Now all parents will be issued a survey next week with both electronic and paper copies of the survey being made available – there will also be translated versions for families for whom English is not their first language.

The survey will be available on the Moray Council website and schools have been asked to include the link on their individual websites. A deadline for responses is September 28, following which discussion groups will be held in each of Moray’s eight associated school groups later in the year.

Those who have already expressed an interest in taking part in the discussion groups will be contacted nearer the time with details.