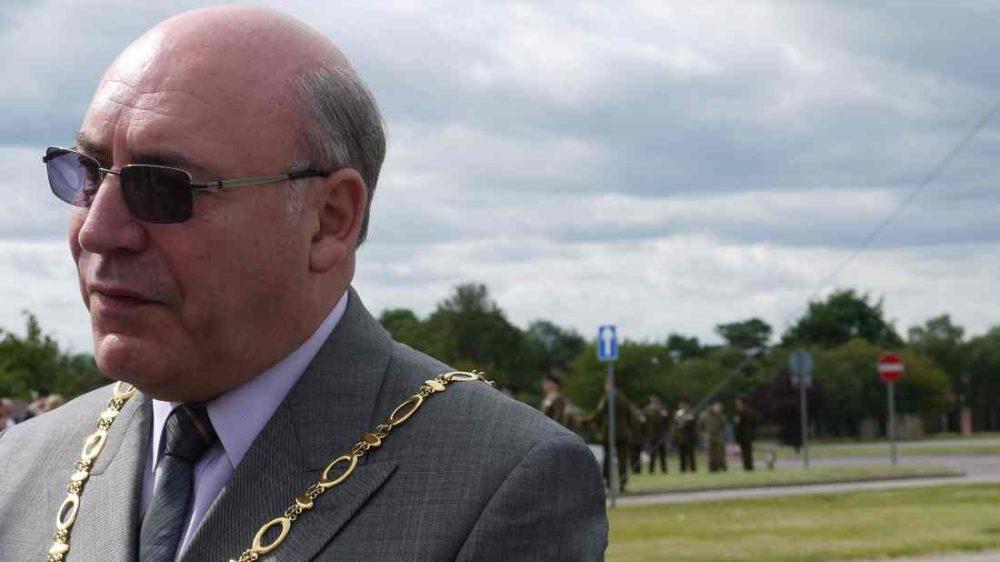 DISCUSSIONS HAVE ALREADY taken place between Moray Council and the Ministry of Defence in recent weeks over the future of Kinloss Barracks.

Moray MP Angus Robertson has slammed the local authority for holding such talks in secret – and taking no action to highlight the risk of closure to the public.

In the latest explosive statement on the row that developed since the MP quoted an “impeccable source” as saying Kinloss was firmly in the sights of defence ministers keen to reduce their land ownership throughout the UK, Mr Robertson said that the same source has revealed the talks with the local authority.

He said: “The emerging details of the threat to the Kinloss army base show that a Tory/Independent run Council has been having discussions with the MoD over the future of the base and they have clearly chosen not to take action to publicly challenge the UK Tory Government on the promises made to Moray.

“The Tories have made promises to Moray. At UK Government level and at Council level in Moray, where the Tories form part of the ruling Administration, there has to be accountability for those promises.

“Where do the Tories stand on this issue? Are they content to see Moray lose an army base only a short time after 39 Regiment have come here? Are they going to abandon the promises made to Moray?

“Many service personnel and their families have made their home in Moray and our local communities are hugely supportive of the bases – to close Kinloss Barracks and reduce the defence footprint even further in Scotland would be totally unacceptable.”

Yesterday the Leader of Moray Council, Stewart Cree, said: “This is a great concern – we will have to ensure that military decision-makers are aware of the importance of Kinloss Barracks to Moray.”