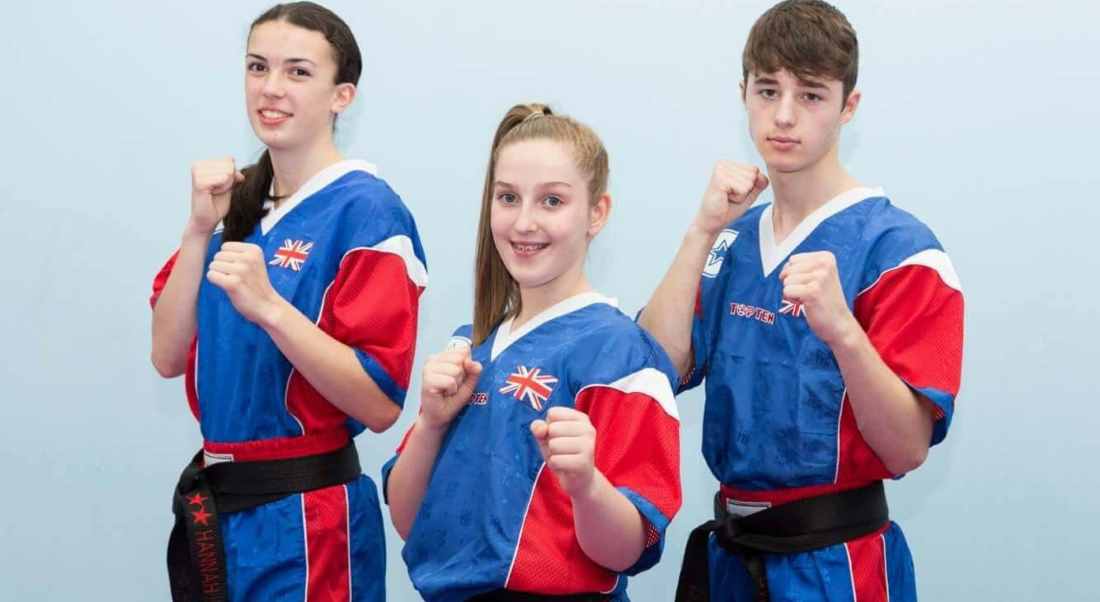 KICKBOXING WAS ONE of the sports that caught the imagination of the UK public during the Olympic Games in Rio – now three youngsters from Moray are set to blaze a trail that could well end in their being a part of future games.

Three youngsters from the Kaizen School have qualified for the GB team in the Kick Boxing World Championships taking place in Dublin from today until Friday.

Dylan Banfield and Hannah Weatherly, both 14, attend Lossiemouth High School while Adele Williamson, 11, is attending Elgin Academy. All three attend the Elgin-based martial arts centre who are being represented in the world championships for the third time.

The trio will be accompanied by WAKO Scotland coaches Diane Stuart and Kayleigh Kirk.

“This is a huge achievement for the three fighters as the selection process is an intense process and all fighters have had huge competition throughout the whole of the UK to beat to make the team,” a spokeswoman for Kaizen said.

She added: “All fighters have had to put in a lot of extra time towards what has already been a heavy training schedule, travelling to Birmingham and Windsor over the past few months, and have had to make cut back to maintain their fighting weight.

“We wish them all the best of luck over the week of competition and follow the Olympic team GBs example and bring home the Gold.”