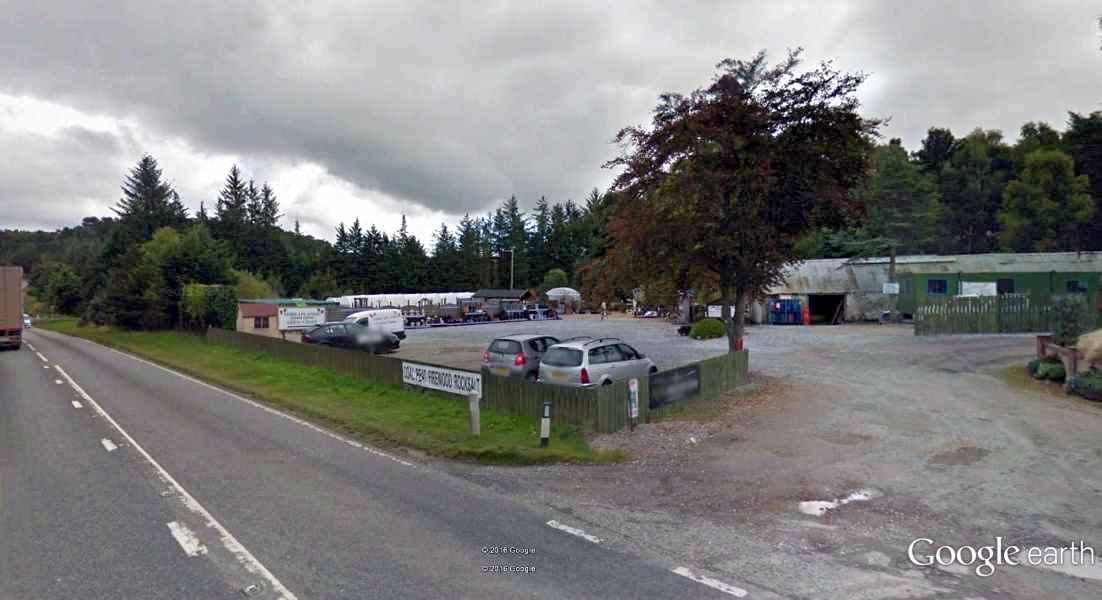 MOTORISTS IN MORAY are being warned that major road upgrade works are to be carried out on a section of the A96 – but will be restricted to overnight only.

The £335,000 resurfacing works will be carried out on both lanes of the road from the Lhanbryde roundabout to the Threaplands Garden Centre from Tuesday, with completion expected by September 10.

Transport Scotland have said the works will be undertaken from 7.30pm each evening until 6.30am the following morning.

Bear Scotland representative Andy Thomson has said the work will help make the road safer: “This will help create a smoother and safer journey for motorists along this stretch of the A96.

“We have programmed the works to dovetail with the ongoing new development being carried out at Threaplands Garden Centre to minimise disruption.

A convoy system will be in operation during the works while access to the A96 from St Andrews Road in Lhanbryde will be denied for two nights.

The timing of the works came after local MSP and councillor Douglas Ross requested they be linked to the Threaplands expansion so as to have a minimal impact on the business.

Mr Ross said: “I’m pleased to see this investment on an important stretch of the A96 – and I hope that the sensitive way the works have been programmed will limit any disruption to the vast majority of commuters.

“I am reassured there seems to be joined-up thinking between the roads authority and this popular local business.”