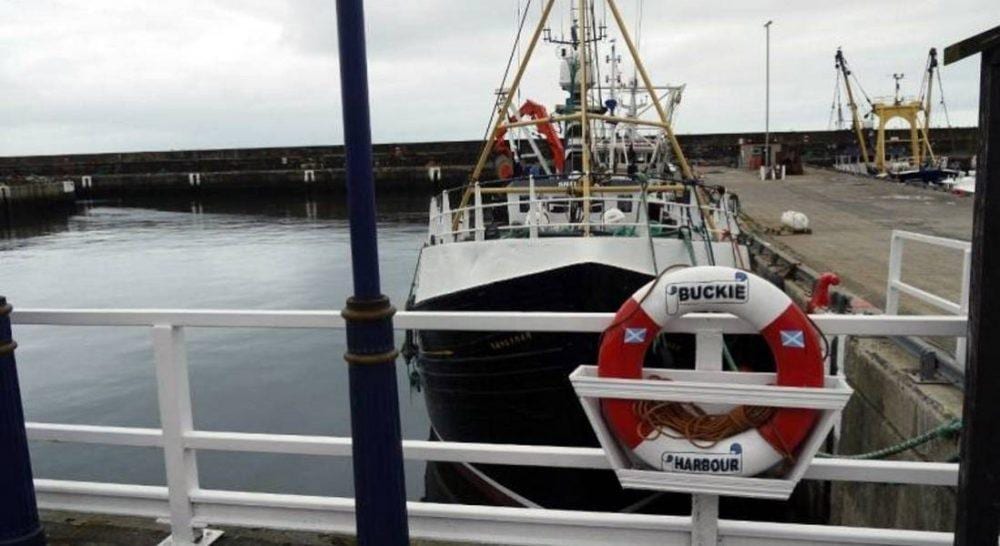 THE UNITED KINGDOM vote to exit the European Union has posed a serious threat to the seafood sector – and will have a major impact on Buckie.

That is the view being expressed by Moray’s MP Angus Robertson, who is warning that the industry, which accounts for 60% of Scotland’s food exports to the EU, could lose hundreds of millions in trade and investment.

Boats still sail regularly from Buckie while there is a significant level of seafood processing taking place in the Moray town – supporting hundreds of jobs. Mr Robertson says he is now seeking answers from the UK Government on how the industry will be supported post-Brexit – with no answers having been forthcoming so far.

The MP said: “Fishing towns like Buckie support hundreds of jobs from catching fish through to processing, as well as all the support businesses that operate around harbours and food processors.

“Seafood is a prime example of the benefits of trading without barriers across Europe – and is by far our largest food export. Without tariff-free access to trade with the EU, rural Scotland would risk losing vital trade that sustains hundreds of jobs in Buckie and thousands across Scotland.

“In addition there is tens of millions of EU investment that supports our seafood and agricultural industries.

“Over two months on from the referendum the Tories and other Brexit campaigners are no closer to answering any of the central questions about what Brexit will look like – which is why it is absolutely right that the Scottish Government remains determined to stop Scotland being dragged out of Europe against our will.”