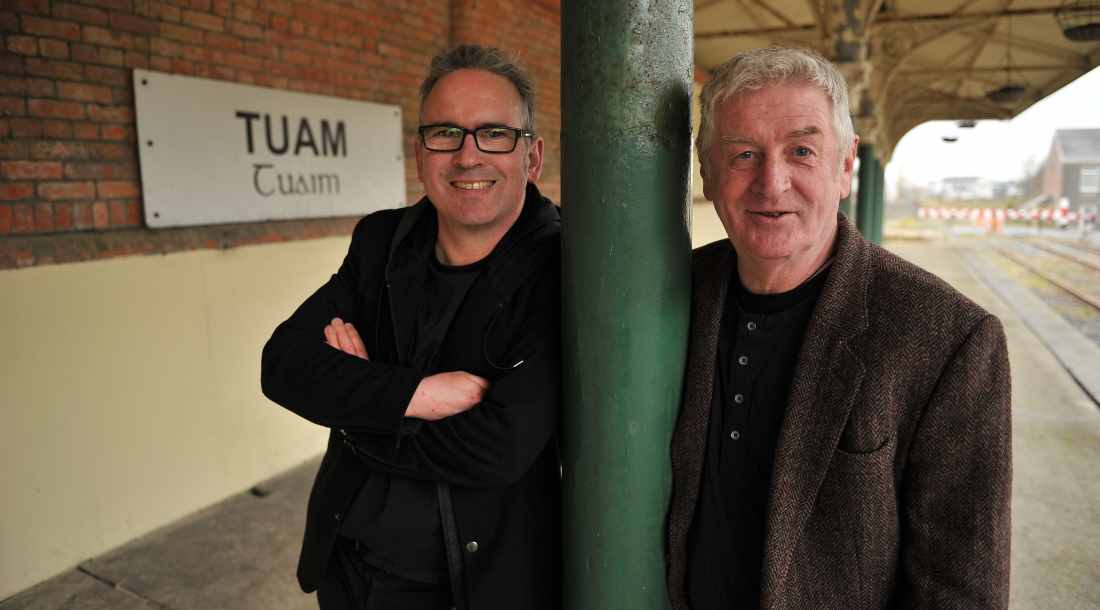 ONE OF THE most famous rock bands ever to emerge from Ireland are set to make an appearance in Moray.

The Saw Doctors have been at the peak of the industry since first emerging in 1986 with a total of 18 top 30 singles in their native Ireland.

While enjoying extensive recording success it is their live performances for which the band is most appreciated – and the small but appreciative audience at The Loft near Forres will have an opportunity in October to find out why.

Having taken a break from the road following their extensive 2012 tour, the band only recently announced their return to the UK with a full nationwide tour starting in November 2016.

That will take in all the major city venues including Cardiff, Bristol, Manchester, London, Newcastle and Glasgow. However, it is Scottish audiences who will enjoy the band in much more intimate surrounds with a mini-tour kicking off on the Isle of Mull on October 6 – and with a penultimate date at the Moray venue on October 15.

A spokesman said: “Over the years, The Saw Doctors have built up a reputation as an unmissable live band with countless sold out tours to an abundance of festival appearances, including Glastonbury and T in the Park.

“Famed for their unrelenting energy, a Saw Doctors live show is performed with as much passion and fervour as their small-town pub gigs 28 years ago.

“Having recently regrouped, chief songwriters Davy Carton and Leo Moran precede the UK tour with intimate dates across Ireland to road-test their brand new material before touring the US.”

Tickets for Saw Doctors 2016 UK tour are on sale now via www.gigsandtours.com and www.ticketmaster.co.uk.

A taste of what to expect – a full Saw Doctors concert from two years ago!