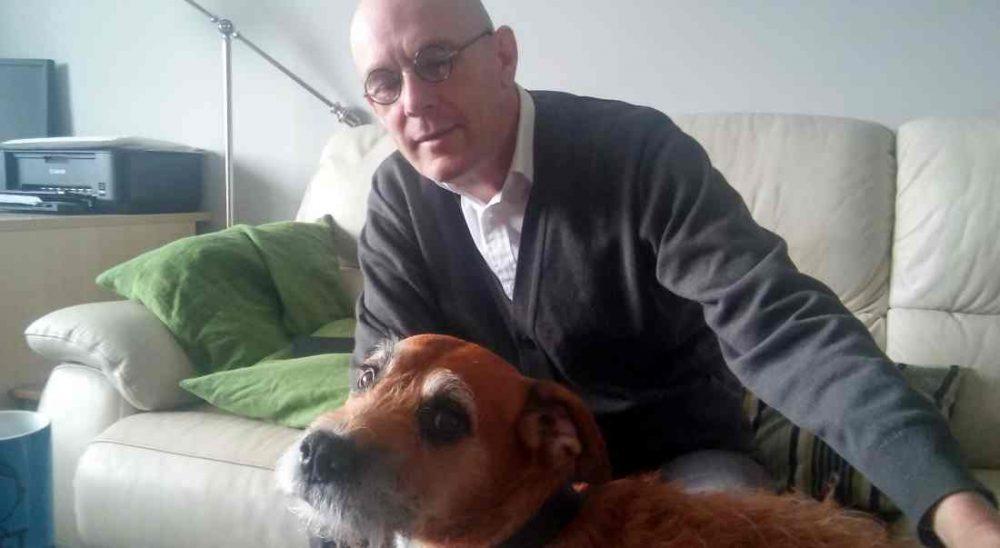 A PROMINENT SCOTTISH Independence blogger is set to come to Moray to speak about the opportunities presented by the UK referendum decision to leave the European Union.

Paul Kavanah is a regular columnist for ‘The National’ newspaper and iScot magazine as well as the voice behind ‘Wee Ginger Dug’, a pro-independence blog.

Mr Kavanah has been invited by the Moray Common Weal to speak on the “potential opportunities for Scotland” on the back of the EU decision – and what impact it may have in the independence movement.

Ahead of the meeting in the Inkwell on Francis Place in Elgin tomorrow evening at 7.30pm, a spokesman for Moray Common Weal said: “This is a real coup for us – Paul is a well-respected and in demand speaker all across Scotland and we are delighted to be able to continue our series of events with such a high calibre of speaker.

“It is fair to say that the outcome of the referendum came as a surprise to many of us, and taking the opportunity to now explore what it means and what its implications are will be very important for working out where to go from here.

“We would encourage anyone that is interested in discussing what opportunities or challenges will be thrown up to come along and contribute. We welcome individuals from all backgrounds to participate.”

Mr Kavanah will be signing copies of his book ‘Collected Yaps of the Wee Ginger Dug’ during the event, which is free of charge although donations will be taken to cover hall casts. Attendees are asked not to bring dogs along to the event.