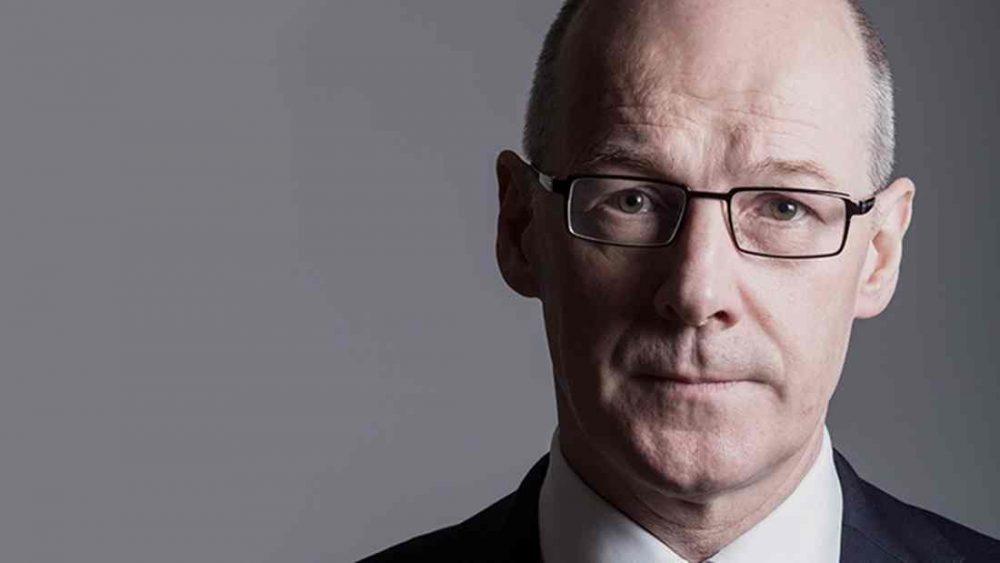 THE SCOTTISH GOVERNMENT have made urgent moves to ensure that their controversial ‘named person’ legislation will survive criticism from the Supreme Court last week.

Deputy First Minister John Swinney was severely criticised for ‘spinning’ the court judgement as approval of the legislation which provides every child in Scotland with a named person who would monitor their progress.

While the legislation was yet to be fully implemented variations of it have been in operation at several local authorities – including Moray, where it has come under adverse focus for several reasons, not least the weight it imposed on Council staff having to stand-in for named persons during school holidays.

The Supreme Court ruling focussed on information sharing under the legislation, saying it could not go ahead as it was a breach of the human rights of children having personal information shared between individuals and organisations without their prior knowledge or consent.

On Sunday, Mr Swinney issued a statement clarifying the situation for local authorities that already had sections of the legislation in place. That concentrated in particular on the criticisms in the Supreme Court judgement, telling Council’s that they needed to ensure “that policy and practice continues to be in line with relevant legislation”.

Moray Council has been advised that: “The judgment found that the principle of the named person was compatible with EU and human rights law. A local authority or health board can (start or continue to) nominate a person as the “named person” for a particular child, and to arrange for that person to be responsible within the organisation for the provision or coordination of services to that child, and to be a single point of contact in relation to that child.

“Local authorities and health boards should take care to reiterate the voluntary nature of any advice, information, support or help offered by the “named person”.

“Where there is a “named person” in place, it continues to be appropriate for any person or organisation to share information with the “named person” where the conditions set out in the Data Protection Act are met and the sharing is done compatibly with the Human Rights Act.”

Mr Swinney said: “Our aim has always been for the named person to provide timely support for children and families. We have always said that as part of that role, we expect that any sharing of personal information should be proportionate and relevant.

“The Supreme Court’s ruling makes clear that while the principle of providing a named person for each child does not breach human rights, we need to do further work to ensure those performing the role have greater clarity about sharing information, as required by the Court.

“I have already spoken directly with senior figures from the public and third sectors including NHS, local authorities and Police Scotland to discuss our next steps. We will continue these discussions, including with professional bodies, to use the expertise of those working directly with children and families as we move forward with our plans.

“Through our widely-supported approach to early intervention and getting it right for every child, developed over the last decade, and through the named person service specifically, we aim to place the needs of children at the heart of public services. It is vital that we take all effective steps to support the wellbeing of our children in Scotland.

“I look forward to working with our stakeholders so we can roll out this vital service across Scotland at the earliest possible date.

“As I have made clear, the Government remains absolutely committed to the named person service so we can get it right for every child and ensure families get the right support when they need it.”