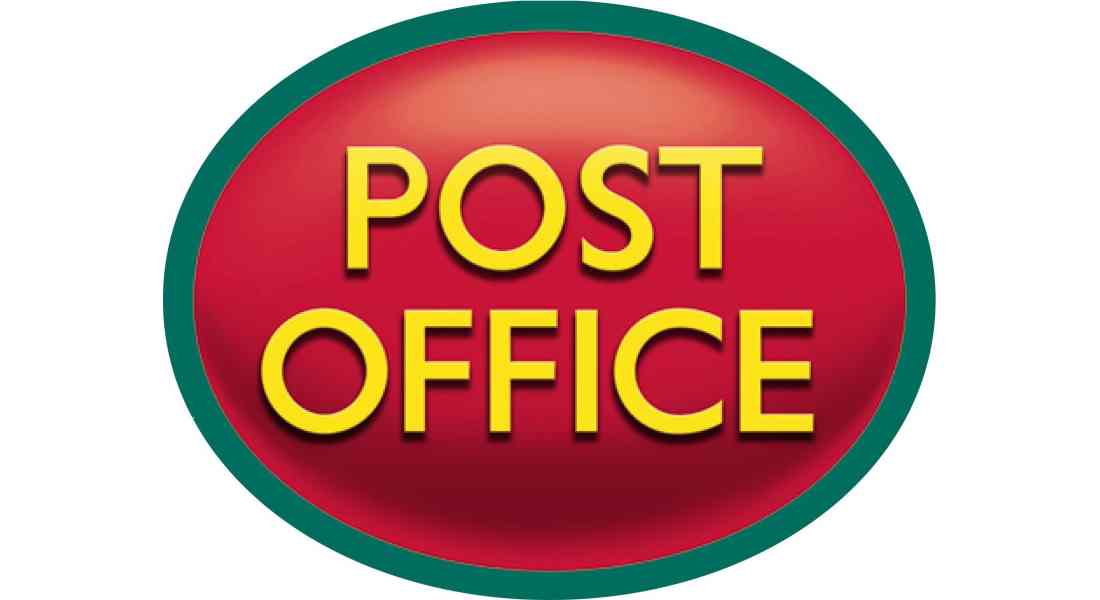 DISRUPTION TO POSTAL services in Moray looks on the cards following the decision by members of the Communication Workers Union to vote for strike action.

Over 83% of CWU’s members have agreed with their leadership view that the Post Office was on a “path to extinction” since public funding for the service was withdrawn.

Revenues in the recently privatised company are falling with a massive reorganisation of postal services around the country seeing local Post Office branches closing or moving. Moray has seen several major changes to local services – including the closure of the Lossiemouth sorting office, leaving one of the region’s largest towns without its own local service.

However, the Post Office have hit out at the strike ballot, saying that only half of CWU’s members actually took part in the ballot – and claiming that any strike action will have “little effect” on counter services and mail delivery.

The strike action has been called as the union claim 2000 job losses are being suffered each year at the Post Office, their pension scheme has been closed and there is a strategy of “slash and burn” from the board running the company.

CWU general secretary Dave Ward said: “The government has to step in and convene a summit of key stakeholders, they need to hammer out with us and the board a strategy that will give the Post Office a future.

“It cannot wash its hands of this and stand by as a national institution goes under – just as with Steel, this is another clear example of the government having no plan to stand up for British Industry.”

Around 3500 CWU members working in Crown offices, supply chain depots and administration sites throughout the UK were balloted on strike action – making it the first time that workers from different parts of the business were being balloted together.