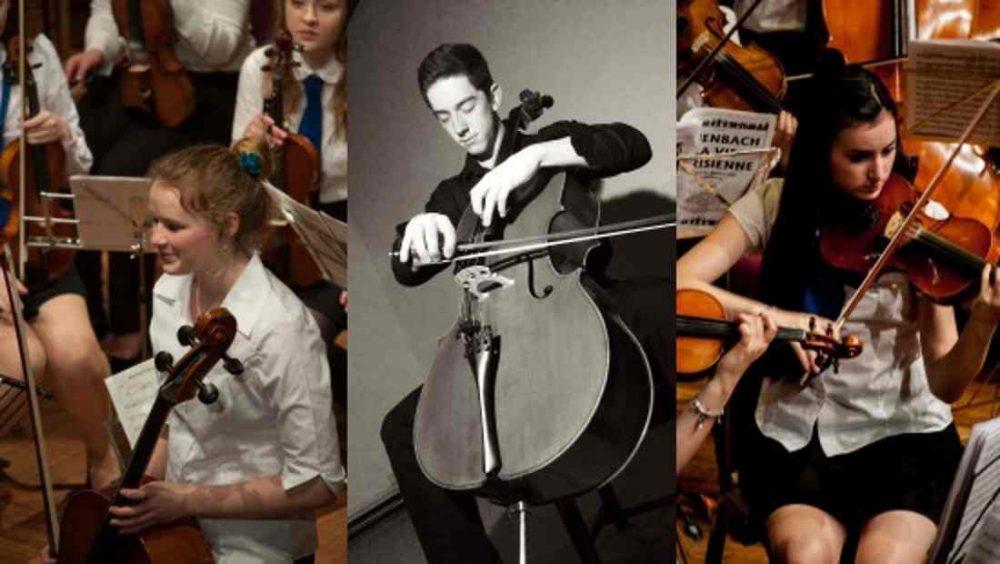 A TRIO OF young musicians from Moray have been enjoying the atmosphere and experience of appearing alongside the National Youth Orchestra of Scotland at a Proms concert.

When it was revealed earlier this year that the three had been selected to perform the head of instrumental service for Moray Council, John Mustard, said: “The competition to be selected for the National Youth Orchestra of Scotland is very intense, so for Moray to have three of its young people selected is fantastic.

“They have worked very hard for a long time so deserve this opportunity, but without Moray Council’s long-standing support for the area’s young musicians it would have been a lot harder.”

The Moray musicians, who were all members of the region’s Music Centre and had performed in annual concerts at the Elgin Town Hall, where part of an 80-piece orchestra that played before a full house in London.

A review of the concert in which the young musicians performed can be found online.