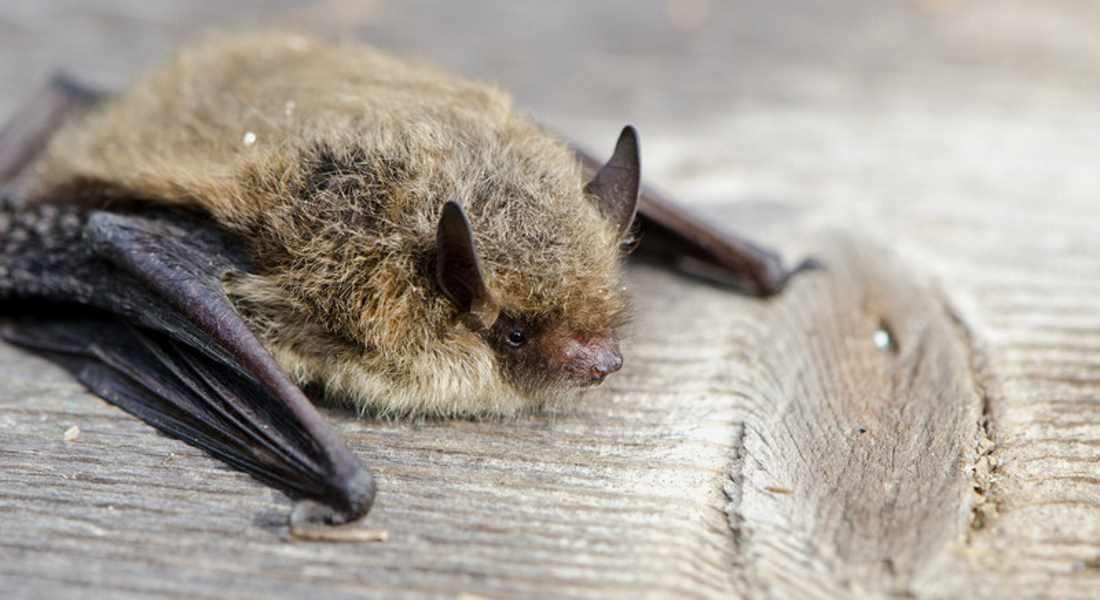 A MORAY MAN has sparked questions in the Scottish Parliament over deaths being caused to protected bats by a condition uniquely caused by wind turbines.

Regional Labour MSP David Stewart was taken by surprise when the constituent from Moray contacted him over a condition known as ‘barotrauma’, which a 2013 study in a Wildlife Society Bulletin estimated was killing hundreds of bats throughout the UK.

Bats – the most common species in Scotland being the pipistrelle – are protected, but while it was thought that they were dying while hunting insects attracted to the heat generated by turbine blades, it is now believed that many are being killed by the modern energy providers by a very different issues.

That is because even if the bats avoid the wind turbines close to their habitats, the change in pressure created by the spinning blades is capable of bursting their lungs – the condition known as barotrauma.

Now having had the issue explained to him, Mr Stewart has asked the Scottish Government what action they are prepared to take or are taking to prevent the large number of bat deaths in Moray and throughout Scotland caused by the condition.

The MSP said: “When I was first approached about this matter, I was unaware that a lot of bat deaths were being caused by the condition barotrauma. I, like many assumed that wildlife, mainly birds and bats, were being killed by the spinning wind turbine blades – but barotrauma causes the bats lungs to pop due to the speed at which they turn. Some blade tips apparently can spin at 200mph.

“There are bats with no broken bones or other evidence of blunt trauma, that have pulmonary and middle ear haemorrhages which implies that they had suffered barotrauma. Considering that bats are a protected species and this issue having been raised with me, prompted me to ask the Government what action they were taking to address this matter.

“A simple fix may well be the fixing of ultrasonic boom boxes to windfarms – bats use echolocation to navigate, so if boom boxes were affixed to windfarms this may well repel the bats from coming too close.”

One of the earliest findings of wind turbines causing this issue for bats and birdlife came from Canadian research in 2008. Then a University of Calgary report said: “We found that 90% of bat fatalities involved internal haemorrhaging consistent with barotrauma, and that direct contact with turbine blades only accounted for about half of the fatalities.

“We suggest that one reason why there are fewer bird than bat fatalities is that the unique respiratory anatomy of birds is less susceptible to barotrauma than that of mammals.”