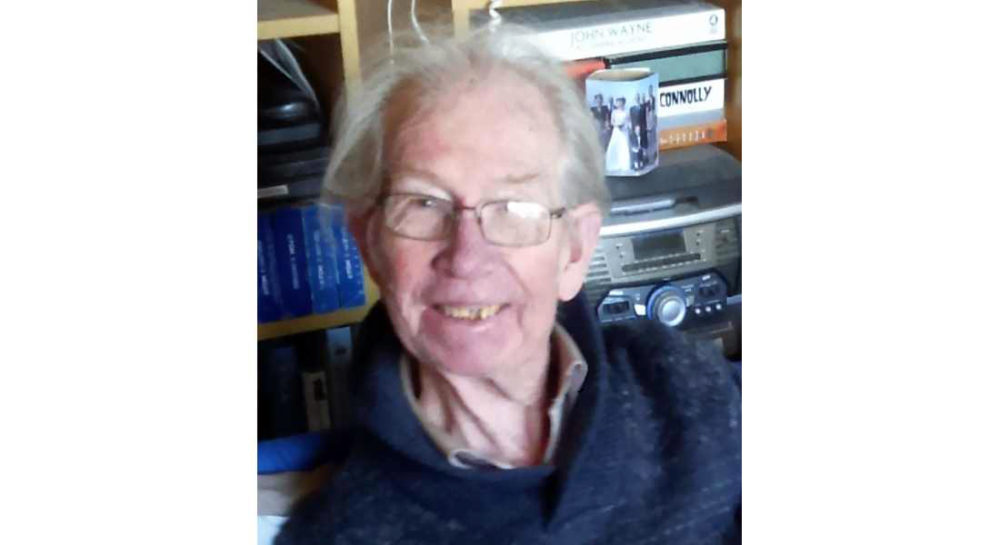 FEARS ARE BEING expressed over the safety of a Lhanbryde pensioner who has been reported missing from his Lhanbryde home.

Police are trying to trace John Cameron, 72, who was last seen walking on Newmill Road in Elgin at around 4pm on Thursday afternoon.

Mr Cameron is described as being 5 foot 5 inches tall and of thin build with greying hair – he also wears spectacles.

He is thought to have been wearing a blue jacket, light blue trousers, black shoes and a blue baseball cap.

There is concern for John’s wellbeing and Police are looking to establish that he is safe and well. Anybody who has sighted John or has information as to his whereabouts is asked to contact Police on 101 or Crimestoppers on 0800 555 111.

UPDATE: Police Scotland have now confirmed that John has been found safe and well in Aberdeen.