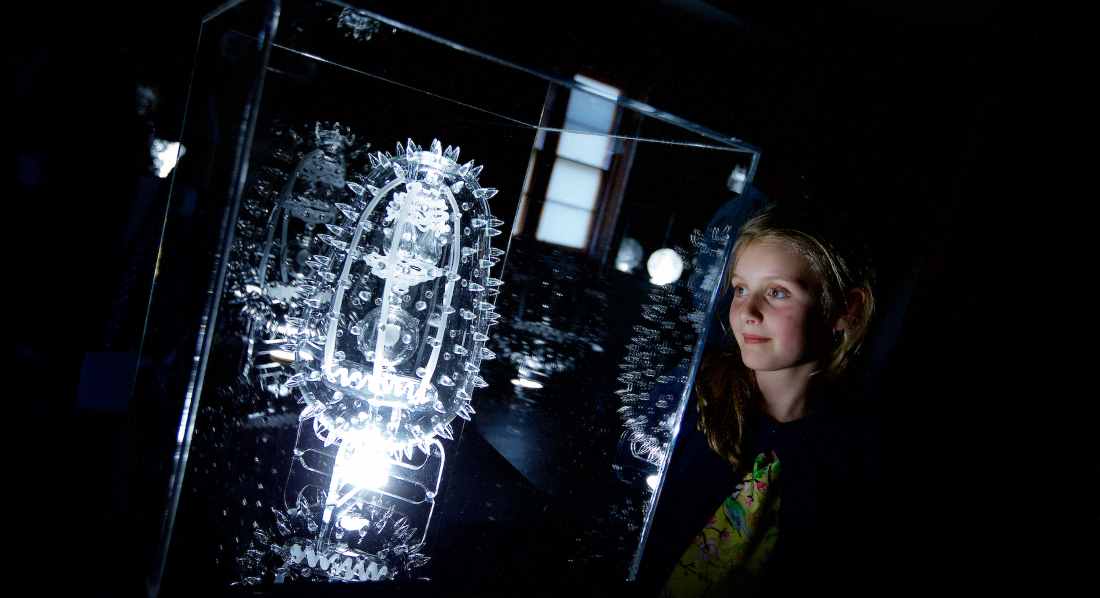 VENUES AROUND MORAY be alive with activity this week as the spectacular six-day celebration of Arts and Culture gets under way.

The much anticipated Findhorn Bay Festival has drawn visitors from throughout the UK and beyond as it has grown in just a few years to become one of the largest and most successful events of its kind in Scotland.

From Wednesday until Sunday a wide range of activities will be taking place throughout Moray as this time around the Festival spreads its influence further afield than ever before.

Opening the festival is the exquisite voice of Julie Fowlis, who will perform with the Nairn Gaelic Choir on Wednesday at the St Laurence Church in Forres (8pm).

The following evening the Universal Hall in Findhorn with traditional folk music provided by Old Blind Dogs, Scotland’s most highly appreciated bands who have over a 24 year career released 11 studio albums and were accorded the accolade of Folk Band of the Year in the Scots Traditional Music awards.

Returning for 2016 is UK artist Luke Jerram and his amazing Glass Microbiology Exhibition – that will be on display at Brodie Castle throughout the six days.

Throughout the Festival this year there are literally dozens of sparkling events, demonstration, shows – with a taste of them all set for the centre of Forres on Saturday when ‘Culture Day Forres’ will see the streets sparkle with performers from 11am until 4pm.

For a full listing and explanation of what is available during the Festival visit the ‘what’s on’ page online.