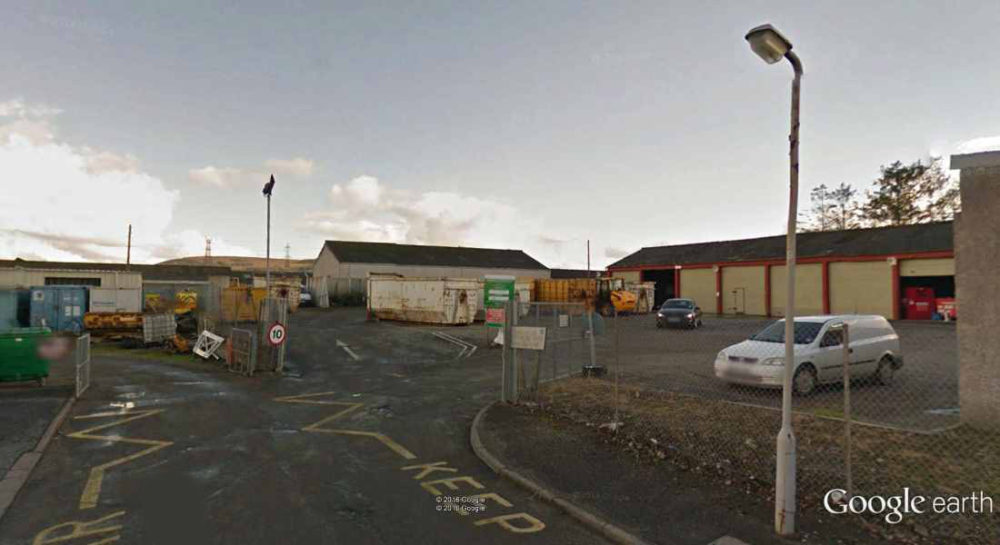 MORAY’S POSITION AS a leader in the drive to recycle the majority of household waste has continued this year with a report that shows only Angus has achieved more.

The increased efforts by Moray Council has seen the region climb to second place in Scotland after composting 57.4% of household waste – Angus ending top with 59.2%.

Nationally, there is some way to go as from the 32 local authorities only 10 managed to breach 50% – but for Moray it is a major endorsement of the effort put in by individual householders as the region climbed from fifth place in the national performance table.

Councillor John Cowe, chair of the economic development and infrastructure services committee, said: “I am delighted that Moray is maintaining its place among the top recycling areas in Scotland.

“Regulations on waste management and the costs associated within them are becoming more demanding as time goes on and it is important that we all play our part in diverting as much as we possibly can from landfill.

“To put the 29,000 tonnes into perspective, had that gone to landfill instead of recycling it would have cost the council nearly £2.5million at the current rate of landfill tax.”

The figures have also earned praise from the Moray Greens, who point to the region as “one of a minority” where the Council recycles over half its household waste product.

Convenor James MacKessack-Leitch said: “These figures are a solid step in the right direction, and a testament to the work put in by the Council to increase recycling, as well as the willingness of local folk to do their bit.

“It’s not so long ago that recycling was viewed as a bit of a strange thing to do, but the full range of benefits – not just the environmental ones – are becoming obvious.”

“Recycling does, and will continue to, save the Council millions of pounds annually. So in these financially straitened times if everyone in Moray takes a few seconds to play their part the savings really can be substantial, and put to better use in supporting vital services.”