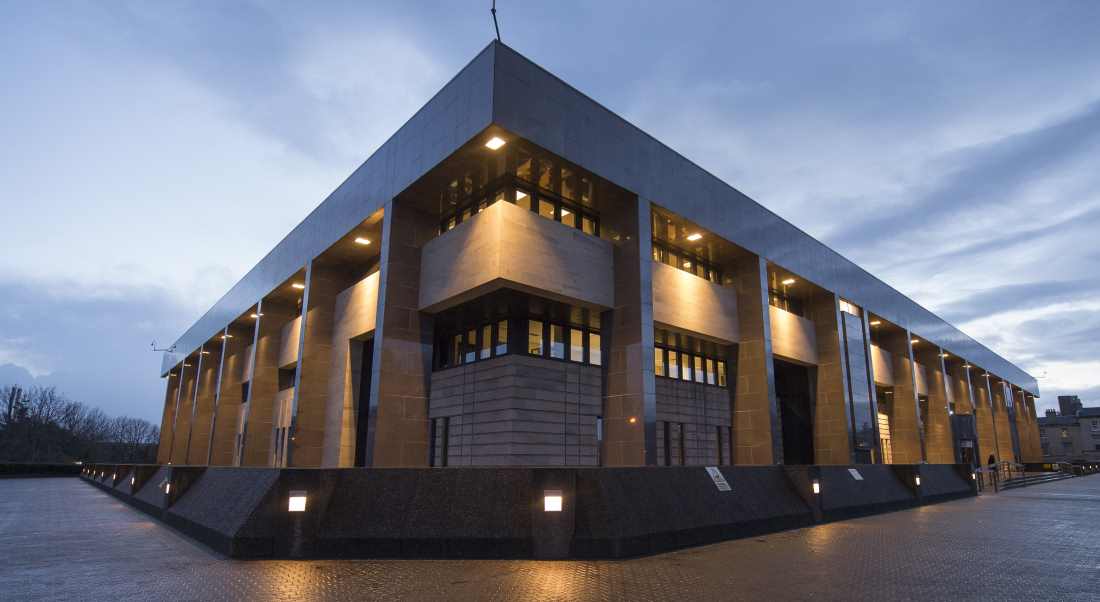 AN ELGIN MAN has begun a one-year jail sentence after being caught with over 6000 indecent images of children on several computers.

Cameron Fordyce, 21, appeared at Glasgow Sheriff Court last week for sentencing after being found guilty of taking or permitting indecent images of children to be taken.

Fordyce, whose address was given in court as Rose Avenue in Elgin, committed the offence between October 2010 and January this year at a Glasgow flat and elsewhere.

On his behalf the defence counsel explained that his client had begun by downloading music before moving on to adult pornography. It was claimed that Fordyce accidentally clicked on a link containing child pornography and continued to do so for several years.

The court heard that the offences happened during a ‘peak period’ between 2012 and 2014.

Sheriff Crozier reminded counsel of the huge number of images involved that had been downloaded “for his gratification” that had been found on two hard drives and a laptop. He jailed Fordyce for a year with and extended two years on his release.

Fordyce was also placed on the sex offenders register for a period of ten years.

Moray Life 2017 – thank you for supporting insideMoray’s bid to continue providing its Community News service in 2017 – we reached our main target, but we have our limited edition of 300 calendars features stunning Moray images from our readers. Around one third of these are already claimed through £10 pledges – claim yours now. visit our Crowdfunding Page for details.