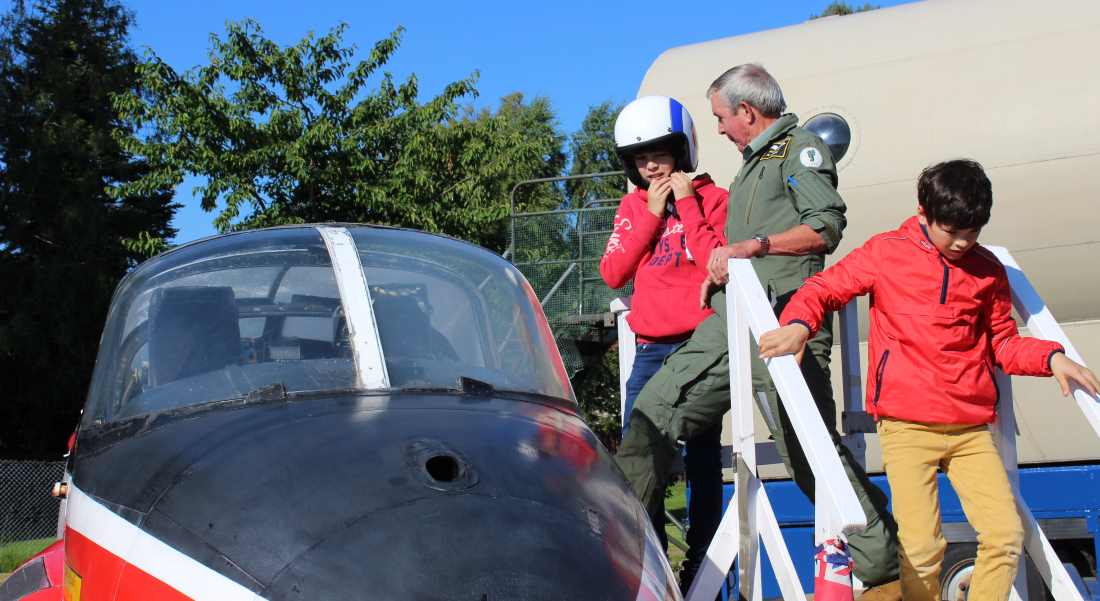 THE SCOTTISH PARLIAMENT has been asked to note the magnificent achievement of the voluntary team being the Morayvia Science and Technology project.

Regional Labour MSP David Stewart was one of many delighted to note this week that a four-start visitor attraction award had been accorded to the Kinloss-based project by VisitScotland.

Tabling a motion to the Holyrood parliament Mr Stewart said: “This is a great accolade for such a young visitor experience – and it just shows what can be achieved when you have a team of willing and motivated volunteers.

“This is yet another attraction which will pull in the visitors and it is such experiences that have helped Forres for example, just five miles away, to become voted the second best visitor attraction in Scotland.

“Moray has so much to offer the tourist and we need to recognise the role that community volunteers play in bringing such projects to fruition. I wish all at Morayvia all the best for the future and continued success.”