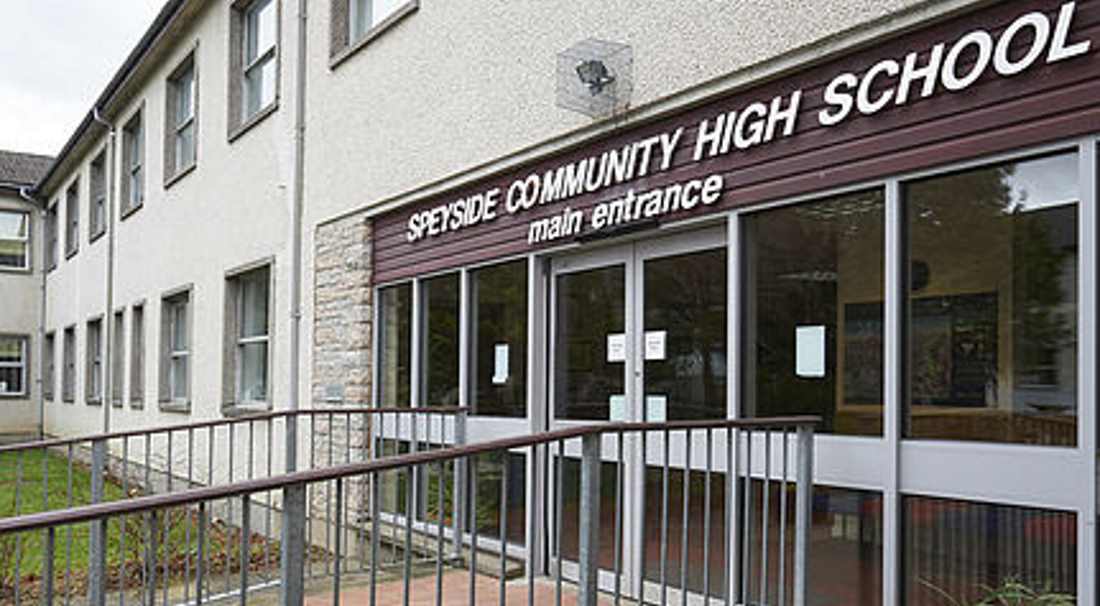 A MORAY SCHOOL has been the subject of a motion at the Scottish Parliament to mark its 40th anniversary.

Speyside High School first opened in August 1976 and has since served the communities in Speyside who prior to then had to travel to Keith.

This week Richard Lochhead marked what he called a “special year” for the school and the current pupils and staff who have been working on a project that maps the history of Speyside High.

“The school is invaluable to Speyside and plays an important role in the many communities it serves.

“It is fantastic to see the staff, teachers and pupils celebrating this special year with an exhibition which I understand will be shown off at an event in December. I hope that pupils past and present get as involved as they can in the celebrations and contribute to the exhibition to help mark the 40th year of Speyside High in style.”