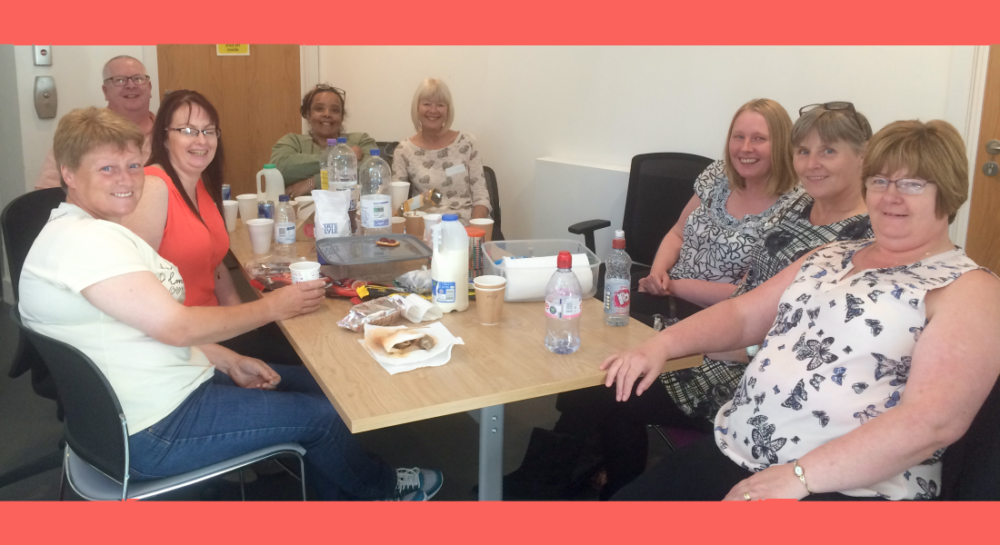 CHRONIC PAIN SUFFERERS in Moray are flocking to take advantage of special therapy sessions that have in some cases allowed them to have a good sleep for the first time in years.

The ‘Affa Sair’ support group was formed last year to provide support to the hundreds of sufferers in Moray, and has been credited with forcing a new look by NHS Grampian at the treatment they provide.

Now it has been revealed that through the group therapist Maurizia Ferrari has been providing taster sessions in the soft-tissue ‘Bowen Therapy’ method – and these have provided remarkable results for many sufferers.

A spokesman for the group told insideMoray: “There were 10 sessions of approximately 20 minutes each using three therapy beds and one padded chair in one room at the Alexander Graham Bell Centre in Moray College.

“The centre has been jointly funded by Moray College UHI, HIE, NHS Grampian and EU, and provides a principle research, education and continuing professional development (CPD) facility for the life science sector in the North East of Scotland.

“The centre, is jointly occupied by Moray College and NHS Grampian with NHS Grampian allowing ‘Affa Sair’ free accommodation for their monthly meeting.

“Maurizia had spoken at one of the Group’s meetings and was so popular with members that they (figuratively) leapt at the chance to have a taster session at a nominal price with half the cost being met by the chronic pain support group.

“To say that the afternoon was a success is an understatement. A week on, those who took part are still finding benefits from the short treatment, on conditions which in some cases have defied improvement for many years.

“The Group is extremely grateful for yet more support from NHS Grampian by allowing us free use of the room and facilities.”

One member of the group who received the treatment said: “I had a good sleep last night and woke up this morning refreshed and without pain in my leg.”

The Bowen Technique is a gentle soft tissue therapy, described as “one of the most fascinating therapies available that does not use adjustment or manipulation to gain results”. It combines sets of moves to ensure that the connective tissue surrounding all organs and muscles in the body is relaxed.

There is no manipulation or force used in any of the moves – the pressure used is often described as eye-ball pressure, its gentle touch makes this technique suitable to use with newborn babies, elderly and fragile people.