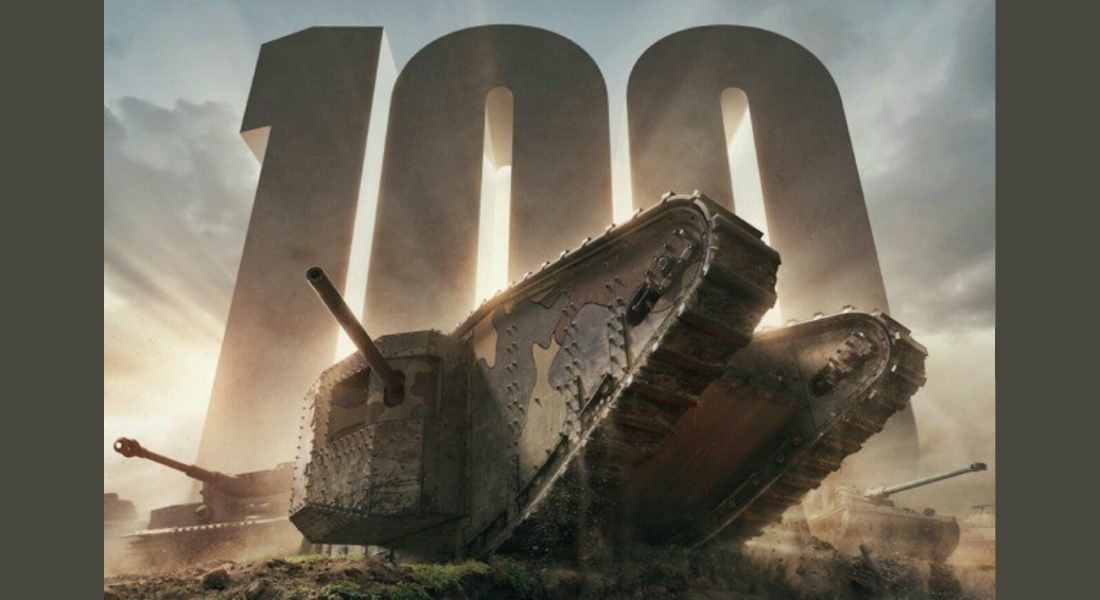 A GAMING COMPANY are aiming to provide a virtual reality tour for those interested in particular in war gaming – although it will also appeal to anyone attracted to the UK’s military history.

The 100th anniversary of the first tank attack in history will be marked by a ‘virtual’ Mark 1 tank being placed on Cathedral Road in Elgin – with the stress on virtual, as the entire visitor experience inside and out will be provided via a new IOS and Android App!

Elgin’s ‘exhibit’ will be available from September 15 – the anniversary of the first tank battle – via the free ‘Tank 100’ App from World of Tanks publisher and game developer Wargaming.

For those who want their virtual tank to be elsewhere in Moray – no problem, as the player can position a tank in a location of their choice – and even take pictures of it featuring themselves, family or friends.

Virtual reality has gripped the nation this year with the popular Pokémon Go game and according to the creators ‘Tank 100’ works in the same way. Through the app, users can experience life-size augmented reality Mark I tanks at prime locations in towns and cities across the UK, as well as view stunning 360 virtual reality films of tanks in action.

Wargaming has partnered with The Tank Museum in Bovington to deliver the fascinating history behind the development of the first tanks during WW1, and the app was developed by Ballista Digital – a leading producer of history-based apps for museums.

Markus Schill, General Manager Europe Wargaming, said: “History is part of Wargaming’s DNA. We wanted to use all that technology has to offer to give everyone a new way to rediscover history, tanks and facts of WWI.

“The Tank 100 App will allow you to virtually see the first tank on the battlefield or see a life-size model of the Mark I – or view a smaller version pop up on a desk top.”

The Tank 100 app will continue to grow over the coming months. Future versions will have additional WW1 and later 20th Century tanks to coincide with key anniversaries. The augmented reality 3D model tanks will also be enhanced to allow users to interact and take control of the tanks themselves.