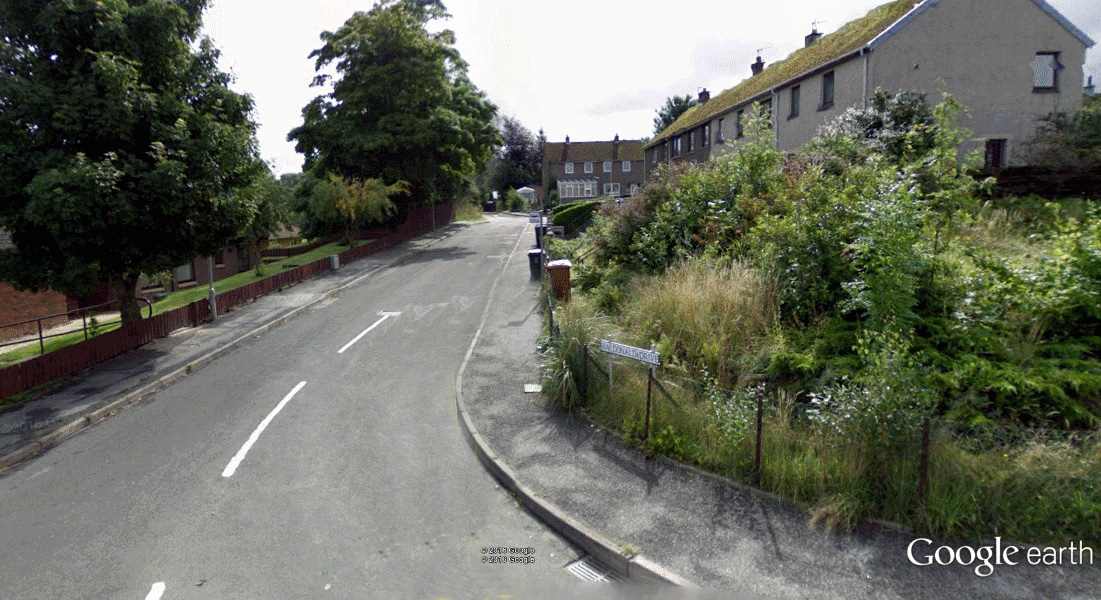 CONCERNS HAVE BEEN RAISED over the safety of a 41-year-old Forres man who has been reported missing by his family in Forres.

Police are seeking assistance from the public in locating Mark Cameron, who it is believed may be sleeping rough in a tent in the local area.

Saying that there is some concern for Mr Cameron’s wellbeing, police say that he was last seen at around 7.35pm on Sunday evening (October 23) in MacDonald Drive, Forres.

Mr Cameron is described as 5 feet 11 inches tall, medium build and is bald. When he was last seen he was wearing a green trench style coat, a grey hooded top, jeans and white trainers.

Anyone who knows the whereabouts of Mr Cameron or who may have seen him is asked to contact Police Scotland on 101 or contact their nearest Police station.

UPDATE: Police have informed insideMoray that Mr Cameron has been located safe and well.