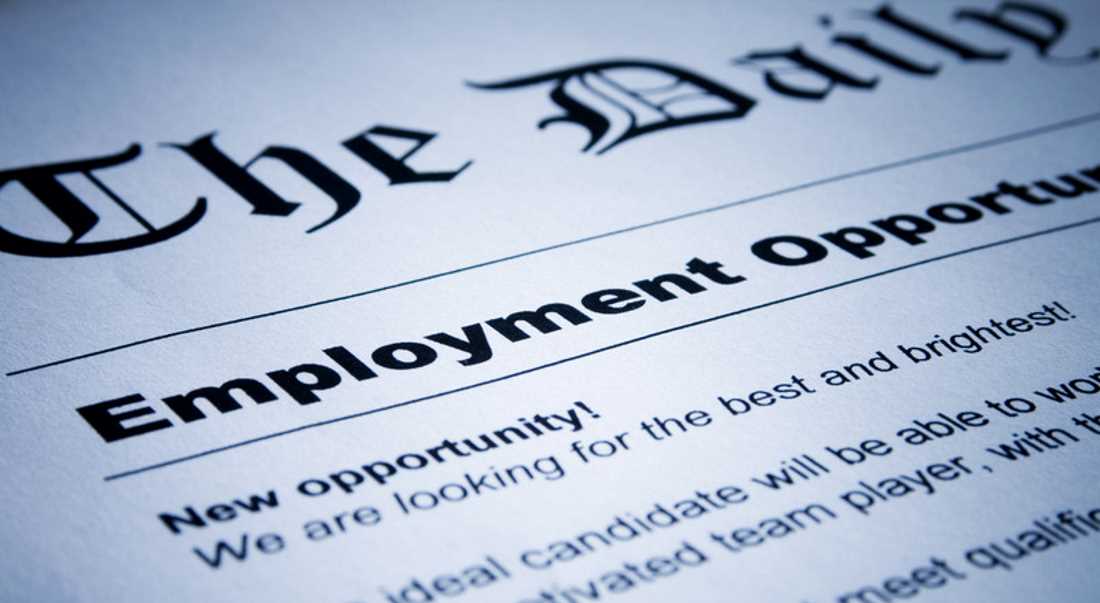 THE MORAY CHAMBER of Commerce has echoed a national call this week that greater priority being given to skills and productivity in the labour market.

The call comes after Scotland’s unemployment levels fell by 25,000 in the three months to August – producing what the Scottish Chambers of Commerce (SCC) say is a “mixed picture” for the national economy.

That is because while lower levels of unemployment are welcome, the figures also revealed the levels of those actually in employment had fallen – and the number of people claiming benefits was on the rise.

Liz Cameron, the Chief Executive of the SCC, said: “The large fall in unemployment is good news but overall levels of employment in Scotland have fallen, economic inactivity is rising, as has the number of those claiming benefits.

“Against a background of Scottish economic growth which has lagged below overall UK growth levels since April 2015, it is clear that challenges remain to be addressed, including the need to grow Scotland’s productivity, which remains low by international standards.

“Businesses are telling us that there are significant opportunities to grow employment in the future, not least in Scotland’s digital sector.

“Our education and skills funders and providers need to fully understand where these opportunities lie and deliver the support to enable people with the right skills to satisfy the needs of business.

“We will be looking for a clear recognition and response to this when the Scottish Government sets out its budget plans later this year.”