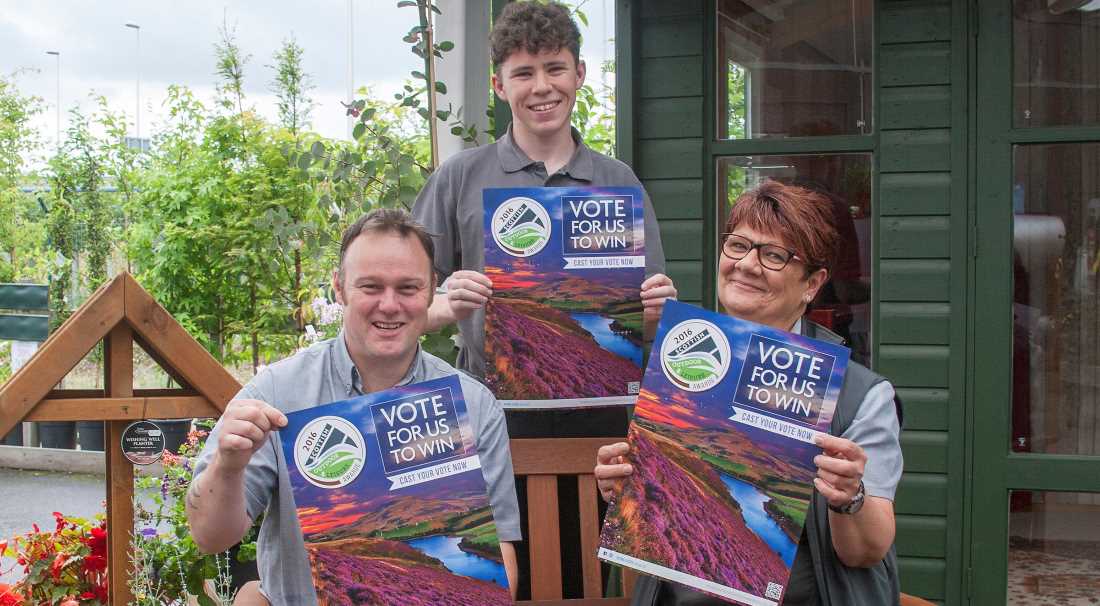 STAFF AT A POPULAR Moray garden centre are celebrating this week as they were voted as one of the top five in the country.

Mackenzie and Cruickshank’s Forres centre has reached the final of the Scottish Outdoor and Leisure Awards after being voted into the top five – now they will learn if they can take top spot when the awards are finalised at a glittering ceremony next month.

Owner Peter Wilson said: “It is great to have reached the final and it is particularly nice as this was down to support received from our loyal customers who have been casting votes.”

Hundreds of businesses from all over the country battled it out to win the public’s vote and the award organisers Paramount Creative will be showcasing 126 finalists across the 17 categories available.

Independent judges will now review the shortlisted businesses, with all winners being revealed at the final in the Doubletree Glasgow Central on Sunday, November 27.

Warren Paul, CEO of the awards said: “We’re delighted with the response to the event this year and are really excited for this year’s gala final!”

Not resting on their laurels by any means, further improvement at the centre has seen building work recently star on a £500,000 extension which will double the retail space to display plants, gardening goods and summer furniture.

The development will also lead to two new full-time members of staff being employed.  Peter said: “The extension is well on its way and we are delighted with the space it will open up for us.

“This last year has been busy and we have tried lots of new thing such as school holiday events, ladies nights and for the first time this year we will be holding a festive food and drink evening.

“The garden centre world can be hugely competitive and it’s important that we move forward and try new things.”