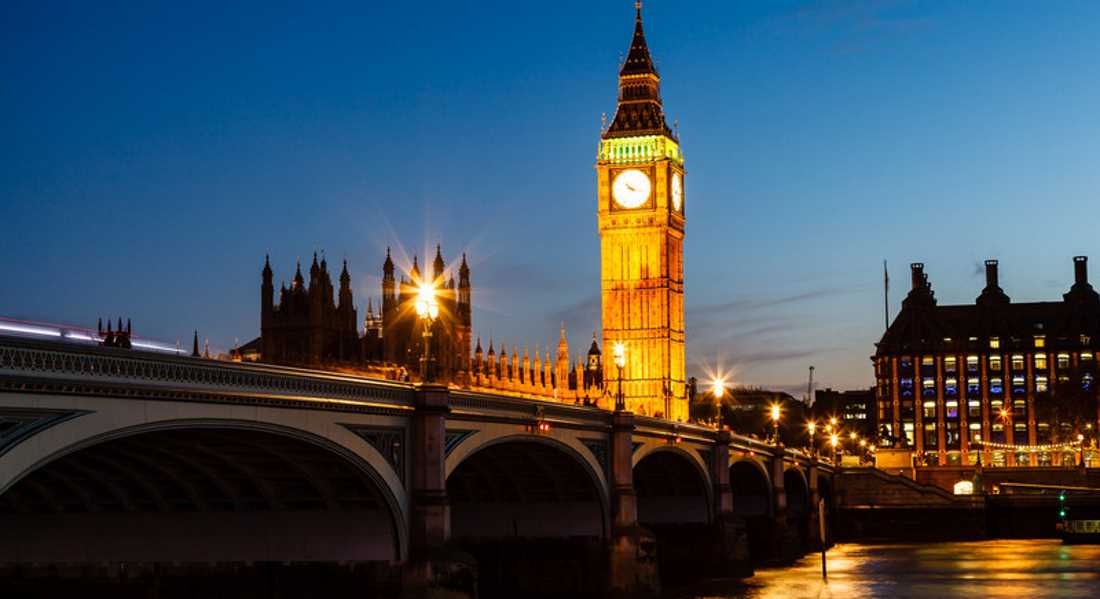 THE MORAY PARLIAMENTARY constituency could become much larger – and the number of MP’s in Scotland much smaller – if new boundary proposals are agreed at Westminster.

A raft of changes to constituency boundaries have been proposed that includes the joining of the existing Moray constituency with neighbouring Nairn and Aldearn.

However, the overall idea of reducing the number of Scottish MP’s while increasing the geographical size has been slammed by Moray’s MP and deputy leader of the Scottish National Party, Angus Robertson.

He has pointed to what he calls a “democratic deficit” in Scotland – and insists the best way to save money would be to get rid of the unelected House of Lords, which with 810 seats is 200 more than the proposed number of MPs following any changes.

“The whole principle on which this review is being conducted is deeply flawed,” Mr Robertson said, adding: “If the reduction in MP numbers goes ahead then we will have a situation where there are more than 200 more unelected Lords than the number of democratically elected MPs.

“The Government claims it wants to reduce the cost of democracy but they remain happy to continue to grow the House of Lords with friends and cronies and no hint of reform to that system. The already bloated House of Lords seriously needs reformed – as the number of peers increases, the cost of running it just continues to spiral.

“Around a quarter of Lords appointments since 1997 are former MPs who lost elections or resigned. It is no wonder that so many people in the UK feel disillusioned and disenfranchised whenever unsuccessful ex-MPs get returned to our democracy through the back door.

“If the Government is serious about reducing the cost of democracy – their main reason for slashing the number of MPs – then they must immediately look at reforming our second chamber.”

“Winnie Ewing was an SNP MP for Moray and Nairn in the 1970s. If these proposals do end up being the final boundaries and I were to be selected as an SNP candidate for any future election then I would look forward to getting round the doors of the expanded area and getting to know the folk around Nairn.”