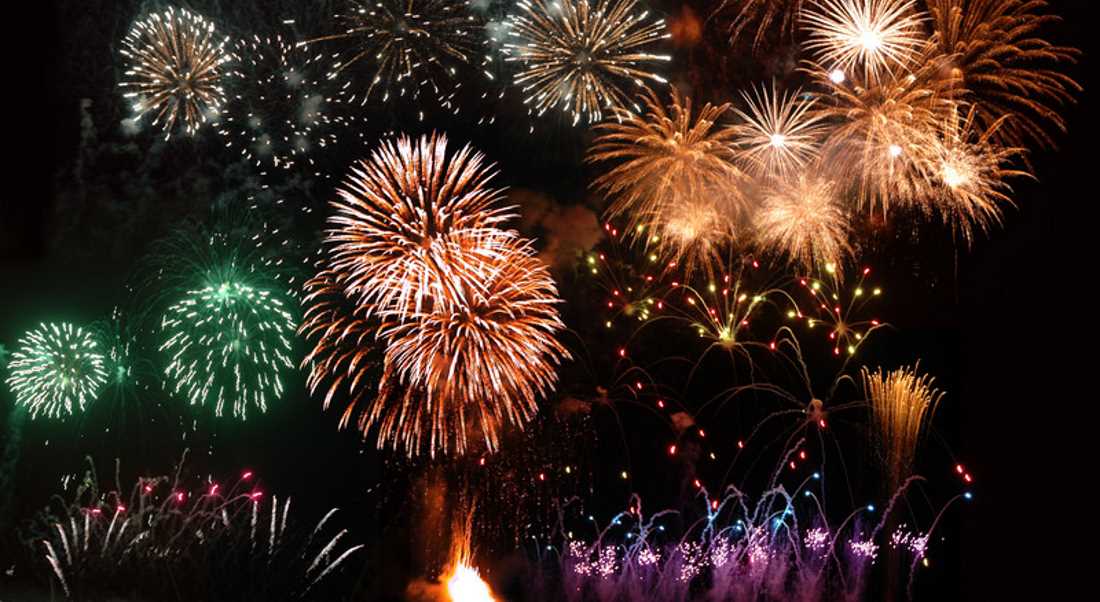 AS THE FIREWORK season approaches one regional MSP is appealing to people in Moray to respect others and not hold their private firework displays at any time of the day and night.

David Stewart MSP made the appeal this week pointing out that far from wishing to be a killjoy, he is asking that thought be given to neighbours, domestic pets and wildlife.

Mr Stewart is asking people to plan and organise displays in a way that their neighbours are aware and can make advance preparations – and insists that, contrary to several media reports, he has no wish to introduce legislation to force them to do so.

The MSP reminded those wishing to hold firework parties that there are rules in place on the subject, saying: “Unless you have applied to your local authority, paid the fee of £500 and been granted an all-year licence, then you can only supply fireworks from October 15 to November 10, or from December 26 to 31.

“Allied to this, fireworks must not be set off after 11pm and before 7am. In my view up to 11pm is too late to be setting off fireworks and we should bring that time back to 10pm.

“Throwing fireworks or setting off fireworks in public places is an offence and anyone witnessing such events should report same to the Police.

“These restrictions have been brought in to try and alleviate the suffering caused to many people particularly the elderly and of course animals.

“In Midlothian earlier this year they local Authority were looking for a total ban on the sales of fireworks. Whilst I have some sympathy with this view, I do not think that we need more regulation. What we need is more education.”

Pointing to the distress impromptu and incorrectly planned displays can cause those with family pets, the MSP added: “In many cases family pets are the individuals’ life companion – so imagine how they must feel when they see their beloved pet so frightened it is totally traumatised, shaking with fear and cowering in a corner.

“Those that set off fireworks without any thought of the consequences, need to reflect on their actions and I would always recommend attending an organised bonfire event instead. So I would urge people to stop and think before even purchasing fireworks let alone setting them off.”

Around 350 pre-school children were injured over the last five years from fireworks in Scotland alone, while each year 500 teen-age children throughout the UK were taken to Accident and Emergency departments at local Hospitals with firework injuries.