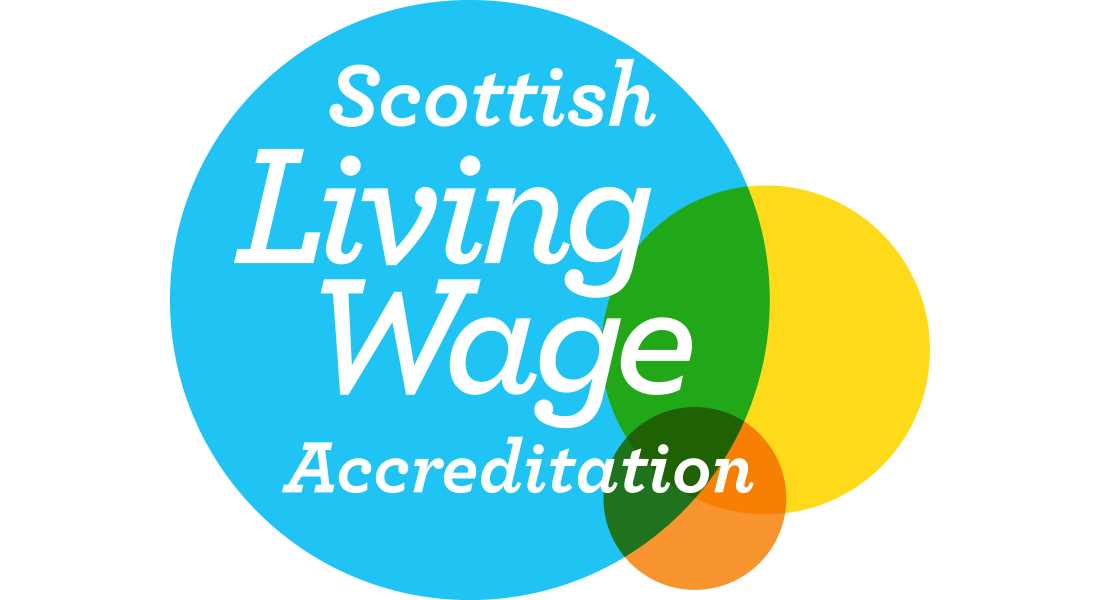 MORAY BUSINESSES COULD be missing out on an opportunity to highlight good practice and fair play in their organisations.

That is according to the Moray Trade Union Council (MTUC), who have expressed concern that only a handful of firms in Moray have signed up to the Living Wage Accreditation scheme.

The issue was raised at a recent meeting of the MTUC who are now urging more businesses in the region to take raise their game.

MTUC Vice Chair, Barry Jarvis, said: “We know that we are lucky enough in Moray to have a large number of very good employers who pay their staff well and provide very reasonable terms and conditions.

“This is why it is why we would encourage employers to stand up and be proud of the fact by applying to become a Scottish Living Wage Accredited Employer. It is a simple and straight forward process that is a great way to show that they believe in making work pay.”

The group are now planning on writing to the chief executive of the Moray Chamber of Commerce to highlight their concerns over the issue – and highlight the opportunity that the scheme provides.

MTUC Secretary Larry Easton added: “For those who have not already signed up now is the time to think about it, research has shown that paying staff a Living wage can reduce absenteeism, increase the quality of work and improve both recruitment and retention rates.

“Two of the organisations in Moray that currently have the accreditation are Gordon and MacPhail and the Spirit of Speyside Whisky Festival, organisations synonymous with the Moray economy and evidence that accreditation can be seen as the gold Standard in employee relations.”

Accreditation is available to any business who pay their staff and ensure that any contractor that supplies services on their behalf also pay the Scottish Living Wage rate which currently sits at £8.25 per hour.

This figure is based on the minimum possible level of income that an individual requires to afford the basic essentials of everyday life.

This rate is significantly higher than the recently enacted National Living Wage which is set at £7.20 for over 25 year olds. Across Scotland almost one thousand organisations have already signed up to the accreditation, including Scottish Premier football club Heart of Midlothian who are at present the only side in Scottish Football with the accreditation.

Anyone interested in the work of Moray Trade Union Council can contact Larry Easton at larryeaston@hotmail.co.uk. Members of Trade Unions can attend their meetings which are on the third Monday of every month at 7:15 at the Seaforth Club in Elgin.