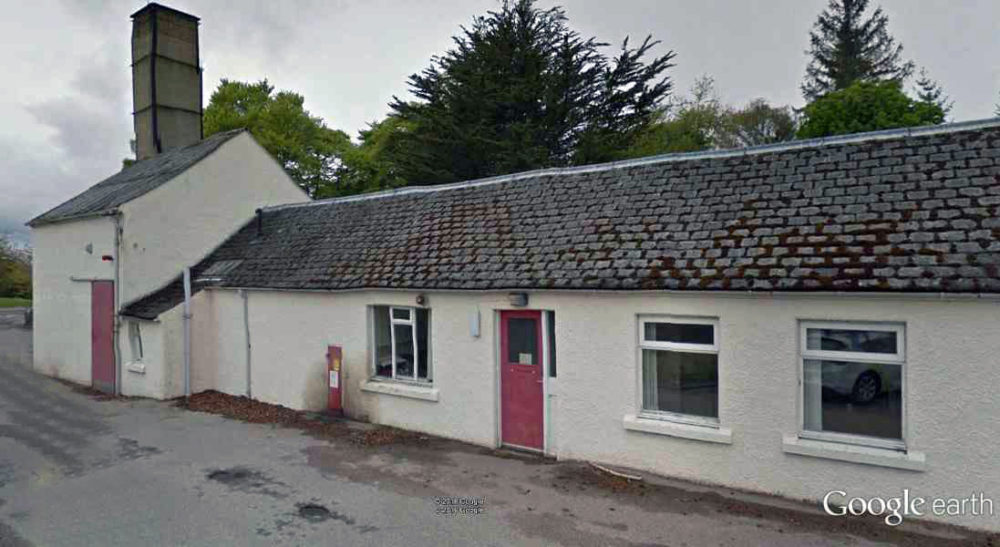 A TRAGIC SAILING accident in Findhorn earlier his year has prompted concerns being raised by Moray’s MSP in the Scottish Parliament today.

Richard Lochhead will speak in a debate on the standard of Scotland’s mortuaries which he secured following the circumstances faced by the family of Frank Whyte, who sadly died in the accident on Findhorn Bay earlier this year.

Mrs Whyte, along with her daughters, Sharon and Natalie, went to Spynie Mortuary accompanied by family member Mr Brian Williams, to carry out the formal identification process of her husband on May 22 – and were deeply shocked and distressed by the building and process for dealing with bereaved families.

Despite the trauma being faced and following much discussion and heartache, together they decided that the situation needed to be brought to the attention of the three partner organisations who all have a vested interest in Spynie Mortuary.

Mrs Whyte and her family had various meetings and communications with local councillors, representatives of NHS Grampian, and Police Scotland to make them aware of the conditions and processes at Spynie.

They have subsequently welcomed the positive response they have received from NHS Grampian, Police Scotland, Moray Council and the Scottish Government on their concerns regarding Spynie Mortuary, which is used by Police Scotland following unexplained or accidental deaths.

Steps are now being taken to improve the situation to ensure that bereaved relatives and friends who find themselves in such a traumatic situation will not be subject to the experiences endured by the family of Mr Whyte.

Mr Lochhead has supported the family – and has since become aware of similar situations in other parts of Scotland and so called for the Holyrood debate on the issue.

In addition initial steps have been taken in Moray to improve matters. Mrs Whyte, who offered to be part of the ongoing process, is welcoming the opportunity to work with the relevant organisations in the short and longer term to enable the provision of a fit for purpose mortuary for Moray and, indeed, to hopefully see improvements nationwide.

Speaking ahead of today’s debate, the MSP said: “The experience of Mrs Whyte and her daughters during their visit to Spynie mortuary, following the sudden and very sad death of her husband, is not one that any family should have to go through.

“Following that difficult experience, Mrs Whyte contacted me to enlist my help with her concerns that no other family should have to endure a similar experience.

“Mrs Whyte has contacted various public bodies expressing her concerns and, in support of that, I have written to numerous agencies including The Moray Council, NHS Grampian, Police Scotland and The Scottish Government.

“The responses I have received have been broadly positive, acknowledging the issue and the fact that some of Scotland’s mortuaries are sub-standard and not appropriate for family visits, this is particularly the case at Spynie mortuary in Elgin.

“Organisations such as Moray Council and NHS Grampian are working to find a solution and my debate in Parliament seeks to highlight the wider problem and to take stock of where we are at present with this important issue and I will be seeking cross-party support for the work that still needs to be done.”