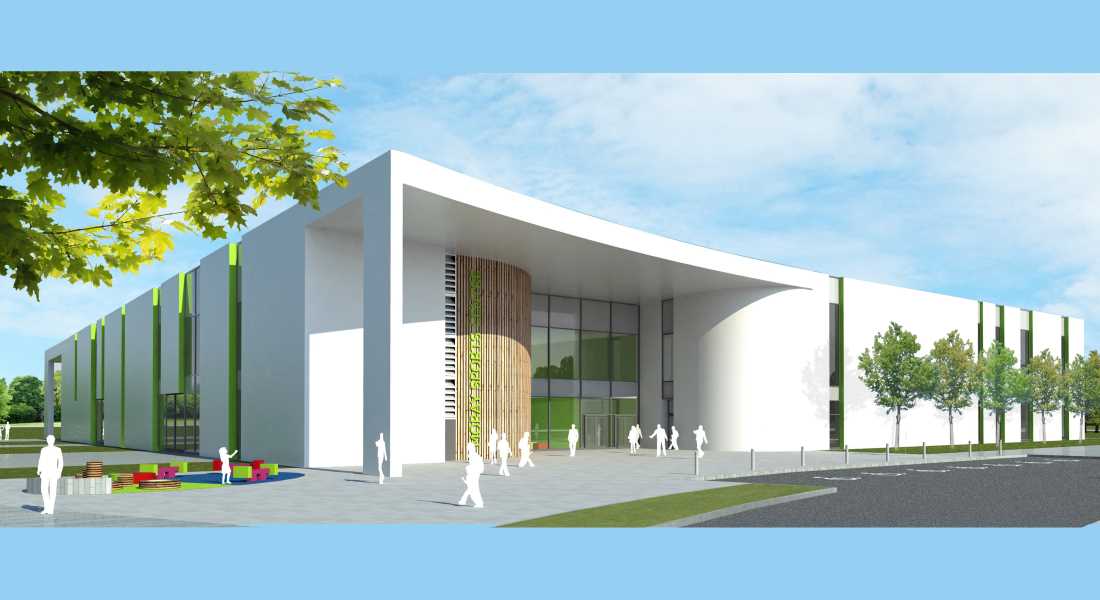 COUNCILLORS ARE BEING URGED to give their backing to plans to create 2500 homes, two schools and a Sports Centre on the south of Elgin.

A meeting of the Planning and Development Committee tomorrow are being presented with the results of a three-month consultation period over the plans by Springfield Properties – with planning officers recommending that they be approved.

They will learn that around 120 members of the public attended the public exhibition outlining the proposals, with many more electing to complete online survey forms. Council officers say that the consultation has revealed “very strong” support in particular for the Moray Sports Centre plan.

As well as being asked to approve the plans, Councillors are being told that the way forward will be to delegate authority for future decisions to council officials. They will be reminded that a planning application has already been submitted for Phase 1 of the development, amounting to 870 homes, the sports centre and two new primary schools.

Two more phases will follow over the next 20 years with the development expected to be completed in full by 2036.

Innes Smith, the managing director of Springfield Properties, said that it would be the equivalent of creating a ‘new village’ in the south of Elgin with their goal to create a “vibrant community that people are proud to call home”.

He added: “The initial plans were discussed earlier this year and the feedback received was both positive and enthusiastic.

“We have taken on board any points raised and we are optimistic about the decision on the final plans.”