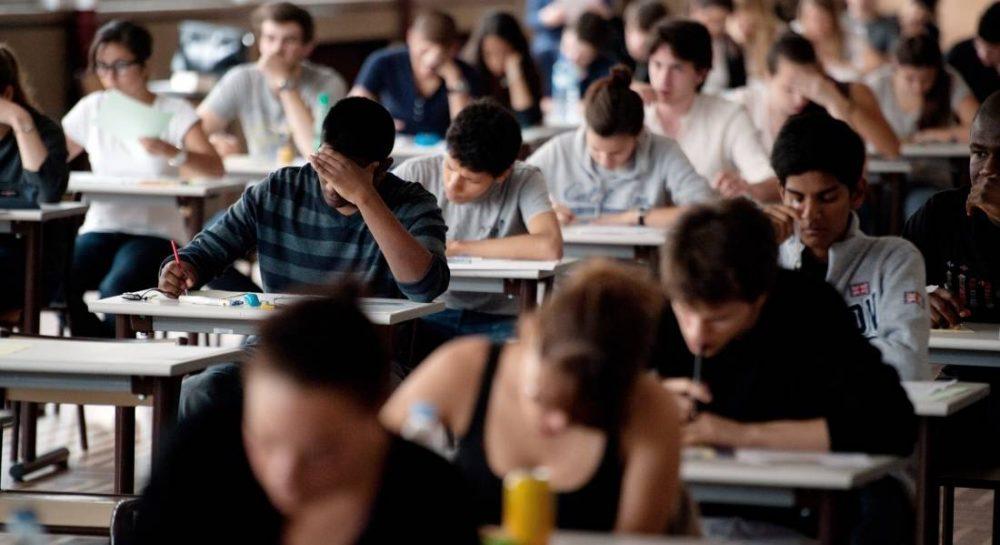 MORAY COUNCIL HAS been praised for doing everything it possibly can to overcome the severe teacher recruitment issues they have faced in recent years.

Regional Labour MSP Rhoda Grant recent wrote to the Council’s Chief Executive, seeking information on what action had been and was being taken to tackle the issue.

Now in a detailed response from Laurence Findlay, the corporate director of education and social care at Moray Council, the MSP has learned that much is being done – although concerns remain over a number of issues.

Mrs Grant said: “I am reassured that Moray Council are doing all they can to address this issue, from offering generous relocation packages, to working in partnership with a local house builder and offering six month free rental if they come to the area.

“Other initiatives include a partnership with the UHI in which they are now offering six Teacher Training places at Moray College. They have increased their marketing opportunities and they have developed a thorough induction programme.

“In the letter of response I have received the local Authority have identified their own concerns, these are the small variance in the salary of deputy head teacher in a large school and the head teacher in a smaller school; candidates accepting a role and then pulling out as an opportunity arose in the central belt; the allocation of NQT’s and the availability of supply cover.

“I am pleased to note that in June there were 40 secondary school vacancies, but now that has reduced to 14.7 full time equivalent.

“This shows that all the efforts of Moray Council are staring to pay off. However, in relation to the small variance in salaries of a Deputy Head in a large School and a Head Teacher in a smaller school, this is an issue that a review of job resizing may help with and in that vein I will be writing to the Cabinet Secretary for Education seeking his views and comments.”