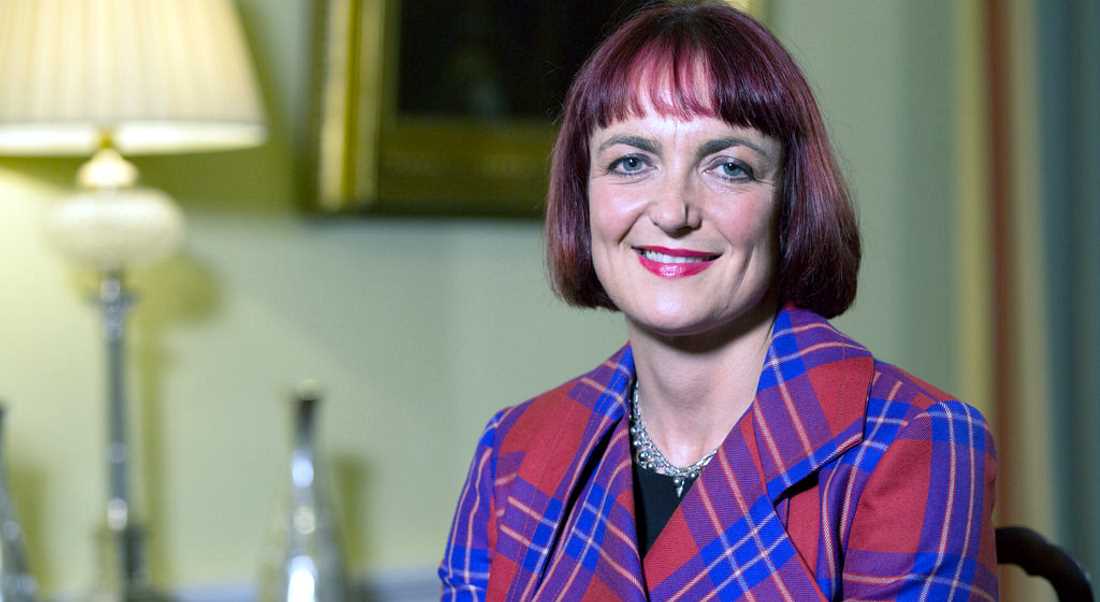 SCOTLAND’S FIRST EVER social security system will be formed in part by the input of around 2000 people from around the country with direct experience of receiving benefits.

In a move announced by the Scottish Government yesterday, anyone from around the country who currently receive a benefit that is soon to be devolved to Scotland – or who have received one in the last year – will be recruited to help design and test the new system to ensure that it works for them.

A number of ‘Experience Groups’ is to be set up from Spring next year to build on feedback that is already being gathered through the Scottish Government’s social security consultation.

Cabinet Secretary for Social Security, Angela Constance, said: “We want to build a fairer social security system that treats people with dignity and respect. When we set out our guiding principles for social security, we said that we would put the user experience first, and that our system would be designed with and for the people of Scotland.

“As part of that process we are already consulting with a wide range of people from across Scotland to gather their feedback on how the current system works.

“We have listened to what goes well, but have also heard many reports of the problems so many people face when accessing benefits. We want to make sure that does not happen in our new system.

“Therefore we will recruit at least 2000 people from across Scotland, who are in receipt of benefits, to help us shape and test our new system.

“We are determined that our new social security system is built to support those people who need it most. This crucial involvement from people with direct experience of receiving social security payments will help make sure that we get it right.”

Once fully devolved, Scotland will take control of around £2.7billion, or 15% of the total Scottish social security bill. The remainder of spending in Scotland will remain under control of the UK Government.

The Scottish Government is currently consulting on Scotland’s first ever social security consultation.