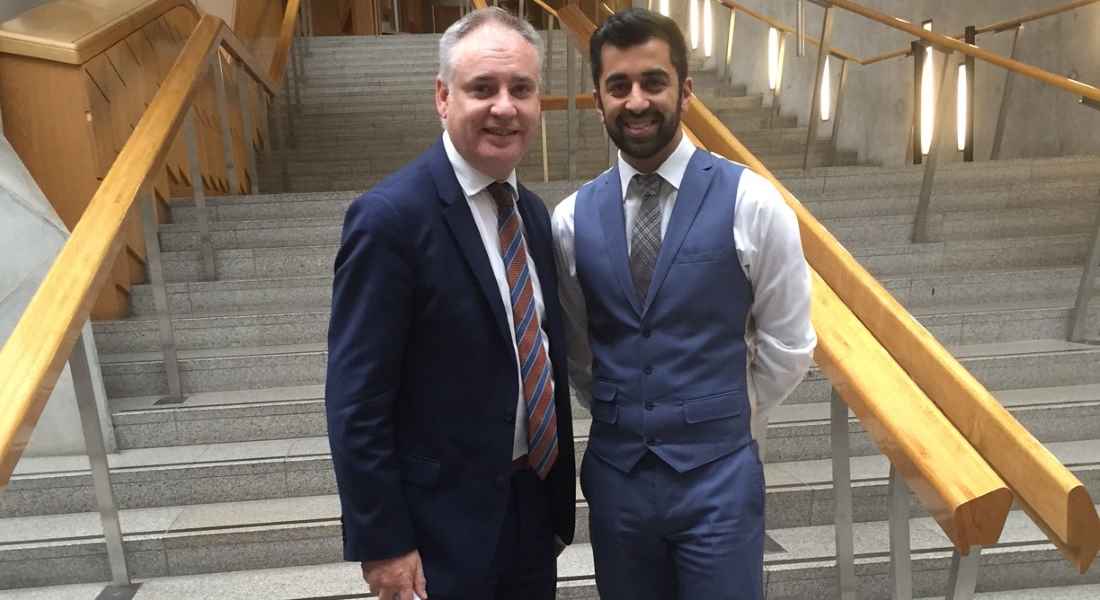 A CONTROVERSIAL OPTION to route the dualled A96 through Moray countryside and well away from Forres and Elgin is now ‘highly unlikely’ to happen.

Several groups and individuals had expressed their dismay over ‘option N’ in consultations over the route to be taken by the upgraded road, with many saying it would harm local business in the two towns.

Others objected to the route taking heavy traffic close to such as Pluscarden Abbey.

Now, however, comments from transport minister Humza Yousaf appears to pour cold water over that option – Mr Yousaf having written to Moray MSP Richard Lochhead following a recent meeting on the issue.

In a written reply to the local MSP, Mr Yousaf said: “Having looked in to this personally and having listened to community representatives and elected members I would say that it is highly unlikely, in my view, that improvement strategy option N can be progressed as an option – but would stress that it must go through the correct assessment process in order to avoid a potential legal challenge in the future.”

Welcoming the response, Mr Lochhead said: “I am very grateful to Humza Yousaf for looking in to this issue personally and for listening to the concerns expressed by the community and myself during our recent meeting.

“I very much welcome that the Transport Minister, having looked at the effects of option N, has said that it is ‘highly unlikely’ that this route will be progressed. I believe that routing the dualled A96 away from all of our towns and city of Elgin really is a non-starter.

“The commitment of the Scottish Government to dual of the A96 is hugely significant and the results will be of great benefit to the people and economy of Moray.

“However, it’s important that local views are taken in to account. Therefore, I am delighted that the Government have listened and expressed that route N is unlikely to go ahead.

“This will come as a great relief, and give comfort, to many people in Moray albeit I know that they will want the final decision taken in good time.”