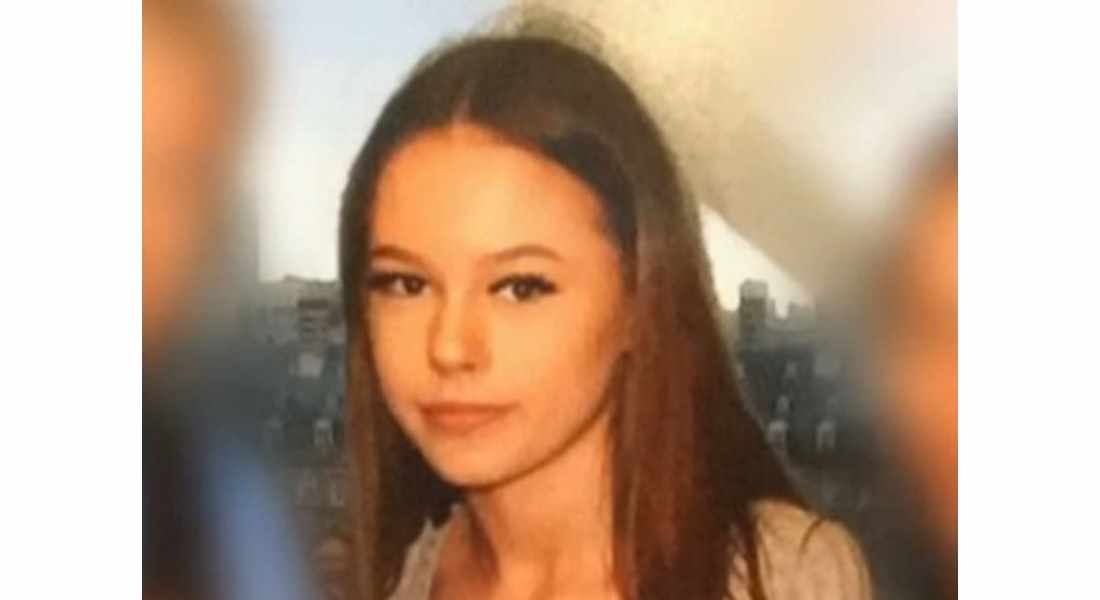 THE FAMILY OF the 14-year-old victim of a shocking road accident between Keith and Buckie have been speaking of their shock and grief.

Buckie High School pupil Neringa Narusyte was killed when the Vauxhall Corsa she was travelling in collided with a Nissan Terrano on the B9016 on Wednesday evening.

A second 14-year-old suffered life-threatening injuries in the accident and was transferred by air to Glasgow from Dr Gray’s in Elgin, while two other teenagers who were passengers in the car continue to receive treatment for serious injuries.

Paying tribute to her daughter Ilona Narusyte told STV: “She was a lovely, nice girl. She was just a teenager. She’s always going to be loved and remembered. I still can’t believe that she’s gone. She liked speed, going on roller-coasters and that sort of thing. Anything thrilling.”

Neringa had only recently returned to classes with her fellow pupils at Buckie High School. Head Neil Johnson said it was the type of news that all schools dread and had hit everyone very hard.

He said: “”Staff spoke to all our pupils first thing this morning to break the news to them and, along with members of our chaplaincy team, we held a special assembly for S3 pupils this morning.

“The loss of Neringa is felt by us all but I am confident that the very strong community spirit at Buckie High will help us support each other and deal with this tragedy.”

The family has lived in Buckie since 2005 having moved there from Lithuania. Neringa is survived by sister Erika, 17, ten-month-old brother Jay, mother Ilona and stepfather Colin Milne.

Local councillor Sonya Warren said that her heart went out to the families involved: “It really was a tragic accident, it is one of these things that at this time of year there always seems to be perhaps because of the changing weather conditions and dark nights.

“It is such a tragedy for the families and hopefully our community will pull together and help them through.”

Police have renewed their appeal for witnesses to Wednesday’s accident, asking anyone who may have information to contact them through the non-emergency 101 number.