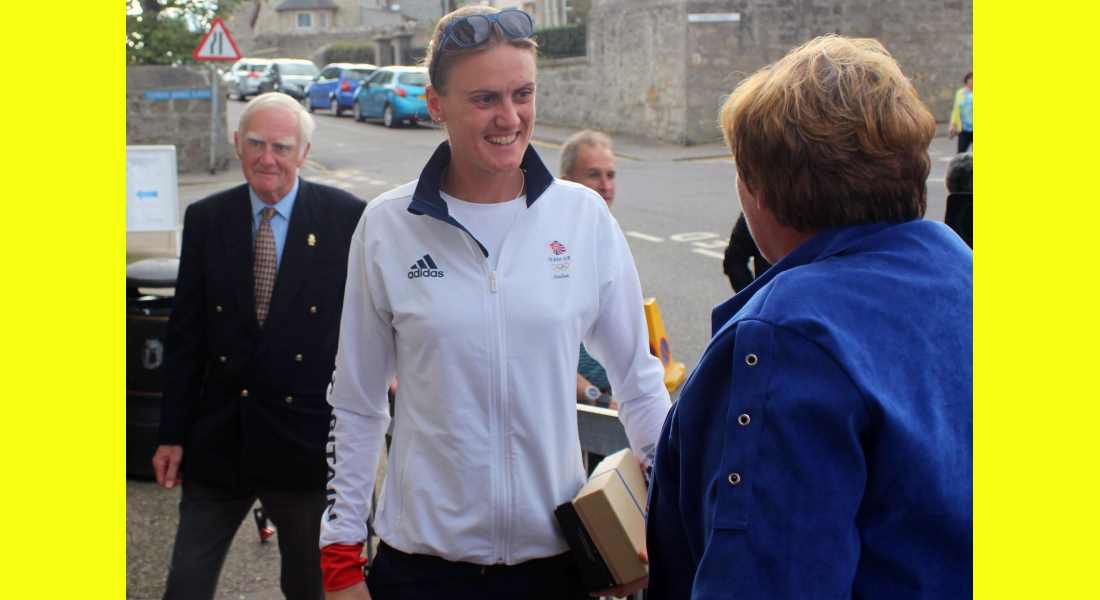 MORAY’S ANNUAL SPORTS awards will take on Olympic importance next month with the news that London and Rio Gold Medal winner Heather Stanning will attend the event.

It has been revealed that the Lossiemouth rower will return to Moray on November 21 when she will attend the sportMoray annual awards at the Elgin Town Hall. Heather has also agreed to present a special award at the event – the Heather Stanning (intermediate sportswoman) award.

There are 14 award categories in total this year – with the winners of 13 of those coming from public nominations by individuals or local clubs.

Nominations for the 2016 awards close today, with the winners announced on November 21.